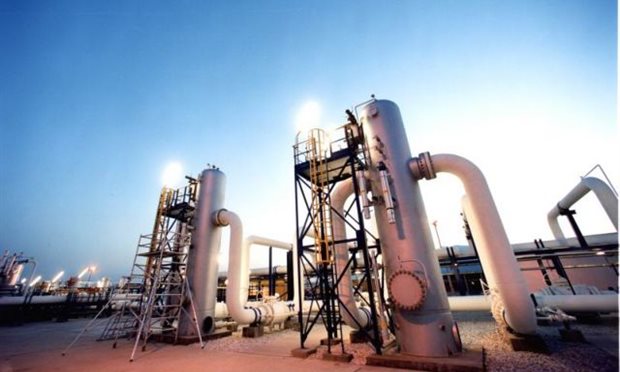 The long-suspended agreement for the sale of a 66 percent of DESFA, Greece’s natural gas grid operator, to Azeri energy company Socar, stalled by a European Commission investigation launched last November over EU energy competition and security concerns, will effectively remain alive until the end of August.

The agreement reached between DESFA and Socar, following the completion of an international tender, included a guarantee ensuring completion of the sale procedure within two years. This period expired in June. However, following last January’s elections, the two-year period was given a two-month extension, stretching the agreement procedure’s leeway to August.

The investigation is believed to have not progressed since January, which has disappointed the prospective Azeri buyer.

Two years ago, Socar had offered to acquire a 66 percent share of DESFA for 400 million euros, but market conditions have since changed considerably.

The unclear situation surrounding the DESFA deal will have clarified by the end of August, it was recently announced at a general shareholders meeting held by ELPE (Hellenic Petroleum), which holds a 35-percent shareholder of DESFA.

Based on the original agreement, ELPE had anticipated 212 million euros in revenues from DESFA’s sale to the Azeri energy company.

The European Commission seems to have proposed a reduced DESFA stake for Socar and the participation of a European energy firm in the Greek company’s equity make-up. This prospect has reportedly not been embraced by Socar. Furtherstill, the latest turmoil surrounding the Greek economy has devastated the DESFA sale’s prospects even further.