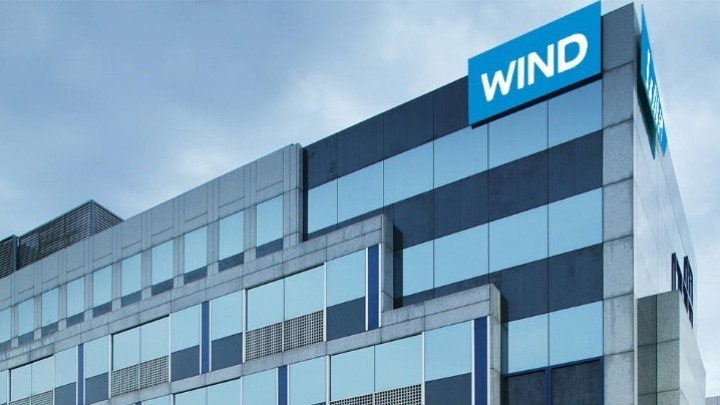 United Group, a leading provider of telecommunications services and media in Southeastern Europe, has reached an agreement with Crystal Almond Holdings Limited for the acquisition of 100 percent of Wind Hellas.

“Wind has played an important role in the technological progress of the country, in its 30-year course in the Greek telecommunications market, having invested more than 4 billion euros for the development of top infrastructure. The last five years have been very successful, with a continuous rise in all economic and operational indicators and the development of new technologies, such as fiber optic networks and 5G that change our daily lives. I am very proud of what we have achieved as an organization, but mainly of our people and our partners, who daily gain the trust of Greek consumers and businesses, based on our solid values.

Now a new, exciting era in the history of Wind begins with its membership in United Group, the largest telecommunications and media group in SE Europe. I am excited about the agreement, which creates all the conditions for faster growth, systematic investments, better services for Greek consumers, prospects for our people,” the president and CEO of Wind Hellas, Nasos Zarkalis, said on Monday commenting on the agreement.

The acquisition is “yet another vote of confidence in the Greek economy and its prospects,” Development & Investments Minister Adonis Georgiadis said.
Commenting on the transaction on Twitter, Georgiadis said that United Group had also bought Nova. “The actualization of an investment of this level is good news for Greece,” he added.