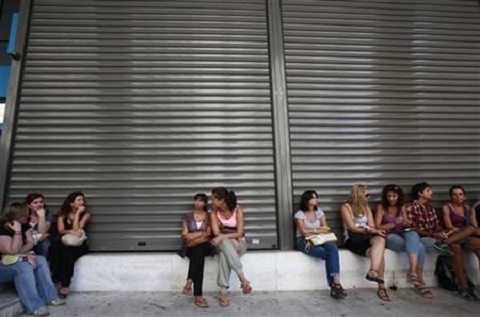 The report pointed to the number of employed standing at 3,539,085 in the second quarter of the current year and the number of unemployed at 1,280,101 people.

The survey found that the number of employed people increased by 1.6 percent compared to the previous quarter and by 0.1 percent against the first quarter of 2014.

With regard to age, the highest unemployment rate, 52 percent, was recorded in the 15-24 year group.