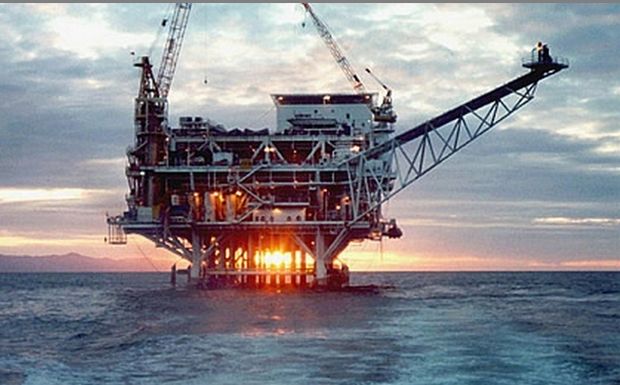 Related Stories
Crete’s Hydrocarbon Potential to be Unveiled by the End of 2023⏐Upstream Development Programme in Full Swing⏐HEREMA’s Role in the Advancement of Offshore Windfarms
ELPE decision on Cretan offshore blocks within month or two
ExxonMobil, like Total, seems disinterested in Cretan blocks

Twenty Greek plots in the Ionian Sea and south of Crete, to be offered, through international tenders, for exploration and exploitation of hydrocarbons, will be presented today in London by the Greek Energy Minister, Yannis Maniatis.

The presentation, to take place at the Hellenic Centre in Paddington Street, is expected to be attended by 150 to 200 oil industry officials representing firms such as ExxonMobil, Chevron, Shell, Statoil, Eni, Edison, and E.ON. The Greek firms Hellenic Petroleum and Energean Oil & Gas will also be represented.

The twenty fields are located within four larger areas which, according to findings to date, may prove to be oil-rich sources. The first of these covers an area stretching from Corfu’s northwest, close to the Albanian border, down to the smaller islands of Paxos and Antipaxos, and further south in the Ionian Sea, opposite the Ambracian bay, close to Aktion and Preveza. The second region stretches from west of Kefalonia to Katakolo, western Peloponnese. The third region is located in the open sea off Katakolo, within close proximity of an area already granted to a consortium for exploration. Finally, the fourth region is located south of Crete, stretching down towards Libya.

Following the presentation, the international tender’s announcement will be immediately forwarded to the Official Journal of the European Union for publication within two months, or around September. Based on tender regulations, interested parties will have at least 90 days – from the date of publication – to submit their bids. The international tender’s deadline is expected to expire towards the end of December, 2014, at the earliest.