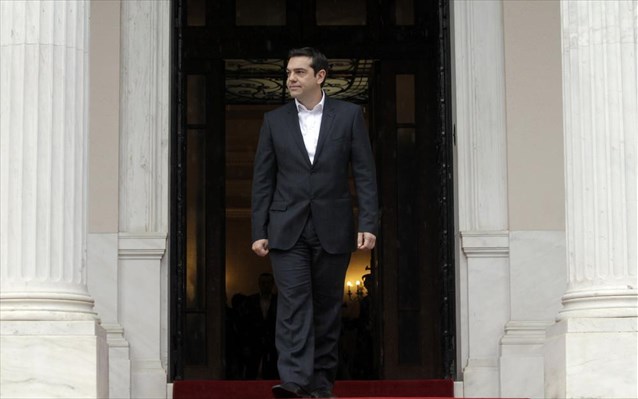 The Greek prime minister underlined that creditors should not regard “our sincere desire for a solution and the steps we have taken to bridge the differences as weakness.”

“The insistence of the institutions on new pension cuts after five years of memoranda looting is nothing more than political expediency. The Greek government heads to the negotiation with a plan and well-documented counter-proposals. We will be patiently waiting until the institutions join realism,” Tsipras underlined.

“We are carrying the dignity of a people and the hope of the peoples of Europe on our shoulders. The responsibility is too heavy to ignore. It is not a matter of ideological obsession. It is a matter of democracy,” he added.

“We have no right to bury the European democracy at its birthplace,” Tsipras stressed.