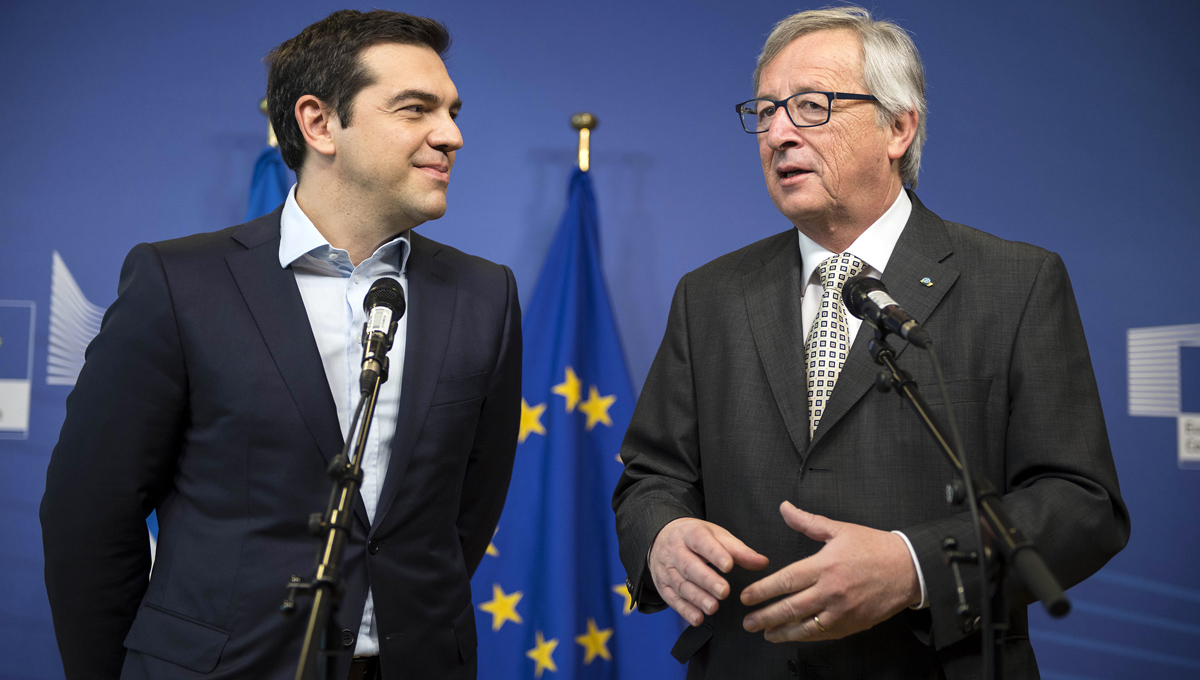 I want to welcome a true friend of Greece and consistent supporter of the European idea, Prime Minister Alexis Tsipras said on Tuesday welcoming the President of the European Commission Jean-Claude Juncker at the Maximos Mansion.

He concluded that the difficult times will be dealt with the same wisdom as in the past in order to create a better Europe for the future of its people.