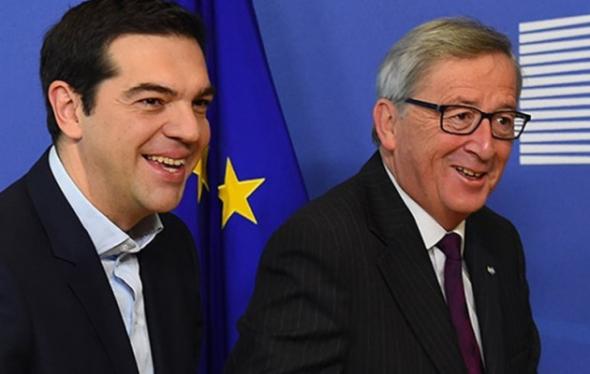 According to government sources, the two officials had a contact on Tuesday during which Juncker asked the prime minister to meet in order to discuss the government proposal for an agreement with the partners.

The Greek proposal was sent to the institutions two days ago.

Eurozone sources said that Eurogroup chief Jeroen Djisselbloem as well as representatives of the ECB and the IMF and will be present at Prime Minister Alexis Tsipras’ meeting with European Commission President Jean Claude Juncker on Wednesday evening in Brussels.