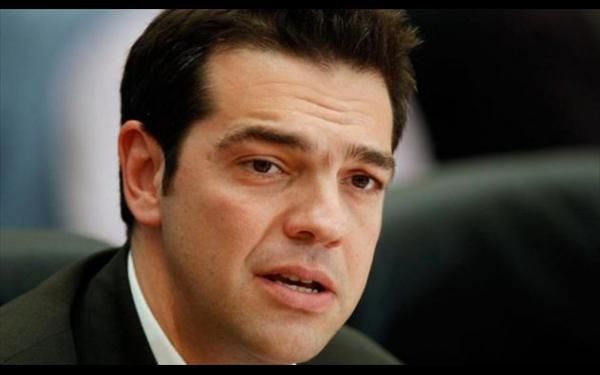 Prime Minister Alexis Tsipras called on opposition parties to rally in a national effort to end austerity, in his address to Parliament on Monday night on the current developments in negotiations with the country΄s creditors, AMNA reported.It is time to speak the truth, he said, explaining, “We seek an honest compromise with our partners. But do not expect us to sign a truce with no terms. This is the reason we are under merciless attack, but this is also the reason that society supports us.Opposition parties must respond tonight whether they will support the negotiation policy of the government to end the austerity that destroyed the economy and Greek society or be mouthpieces of those who created the loan memorandum, he said.He called on parties that ruled in the past five years to explain what the reforms were that they carried out to benefit Greece, and asked main opposition New Democracy leader and former premier Antonis Samaras why he forgot the memorandum obligations to institute licencing of radio and television stations and control tax evasion. “The new Greek government is negotiating, fighting and bleeding to end the bleeding of the majority of the Greek people,” he said, adding that the reforms list supplied to the partners will change the country.Tsipras referred to the “unprecedented state of credit asphyxiation the country is experiencing,” the only country he said that is not refinancing its loans but repays them from its budget “even though some saw to it that this asphyxiating situation was created, knowing that change is coming to Greece.”The present government of social salvation did not hesitate to speak the language of truth and claim what has been forgotten, the prime minister said – including words like “dignity” and “Siemens” – even within Berlin.