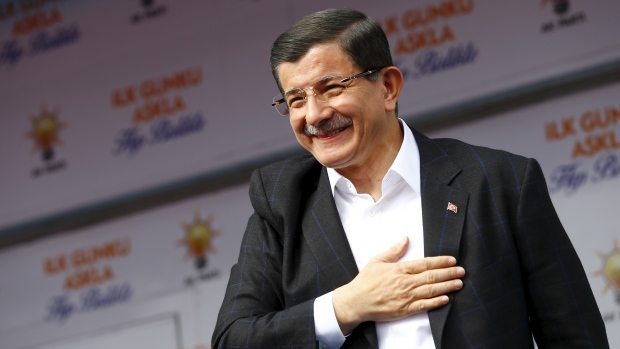 Greek Prime Minister Alexis Tsipras spoke by phone with his Turkish counterpart Ahmet Davutoglu on Monday to congratulate him on his AKP party’s victory in Sunday’s elections in the neighbouring country. Tsipras reportedly cited the need to maintain open diplomatic channels between the two countries, especially amid conditions of regional tensions, while they also discussed the ongoing refugee crisis.The Greek premier also confirmed he has accepted an invitation to visit Turkey as soon as a date is set via diplomatic channels.