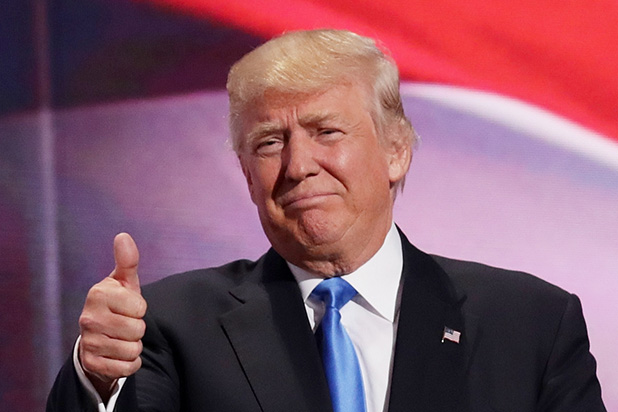 Two opposing forces are currently impacting the global oil market but offsetting each other’s impact to maintain prices at slightly over 52 dollars per barrel.

On the one hand, an agreement between OPEC members to curb output is being successfully implemented as 1.5 million barrels are already being withdrawn on a daily basis. The agreement’s objective is to reduce production by 1.8 million barrels per day. If fully implemented, the agreement will lead to a global oil production reduction of around 2 percent. On the other hand, the just-inaugurated President Donald Trump’s energy policy promotes increased US shale oil output as a means of ending the US’s dependence on OPEC for energy.

Trump’s “An America First Energy Plan”, just published on the White House website, promises to support a shale oil and gas revolution, which, besides offering energy independence, would boost energy sector employment. According to the plan, the US, sitting on oil and gas reserves worth 50 trillion dollars, will utilize this potential.

Trump’s plan for US energy independence is widely regarded as being overambitious. US production will need to replace current imports amounting to three million barrels per day.

The new US president’s energy plans are not new. A previous Republican administration had sought to reduce US oil imports from the Middle East by 75 percent by 2025. OPEC reacted, crucial geopolitical balances were placed at risk, and the plan ultimately failed. A rift between USA and OPEC in the current era is made even more complicated by the need for a partnership to combat terrorism.

In recent weeks, US production has increased by 40,000 barrels per day. If US output continues rising, it will end up offsetting the market impact of OPEC’s policy to curb production. Prices will begin dropping again.

These contravening policies could lead to new war for greater oil market shares. If US output continues to increase, OPEC members could reconsider their decision to limit production and begin pumping out more, which would prompt price reductions.

Analysts forecast a stabilization of prices at a level of between 50 and 60 dollars as the likeliest scenario.

Russian energy minister Alexander Novak yesterday reiterated his support for Trump’s energy policy, noting that Moscow is satisfied by the Trump administration’s elevation of energy matters as a top priority. Novak expressed hope that the US and Russia will soon meet again at the negotiating table.