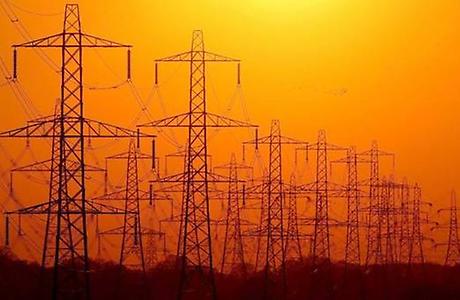 The energy market’s liberalization, simplification of sector license issuance procedures, progress of the land registry’s update, and forestry-related legislation, were the subjects focused on at a meeting earlier today between top-level Ministry of Environment, Energy & Climate Change officials and representatives of the country’s creditors, or troika.

Ministry officials who took part in the meeting noted afterwards that: “All the issues are well on the way.” It was also reported that the troika approved of the progress being made on electricity and gas markets changes.

As for the country’s energy sector, the two sides discussed the prospective part-privatization of PPC, the public power corporation, according to Athens News Agency reports. Legislation for the part-privatization, to deliver “Little DEI”, as the corporation’s break-away part is being referred to, was ratified in Parliament last week.

The two sides, according to the Athens News Agency, also focused on auction procedures for lignite and hydropower energy production by PPC, currently being prepared for the autumn as part of the process to lead to the energy market’s liberalization and cost reduction for consumers.

The energy-sector package being negotiated with the troika also includes the market liberalization of the natural gas retail market, to be achieved through the termination of monopolies maintained by gas supply companies in the wider Athens area, Thessaloniki, Greece’s second largest city, in the north, as well as the Thessaly region in the country’s mid-north.

Other ongoing energy-sector issues on the agenda of talks with the troika include the division of networks from commercial services, as well as establishing the right for consumers to choose suppliers.