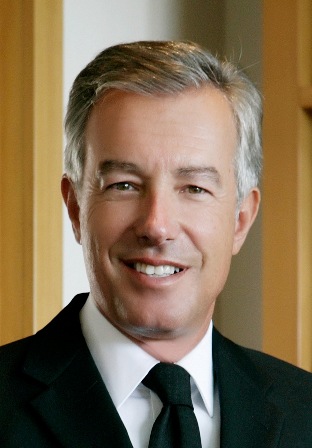 A rise in the value-added tax rate for hotels from 6.5 percent to 13 would be a “suicidal” move for Greek tourism, the Association of Hellenic Tourism Enterprises (SETE) chief Andreas Andreadis said on Monday.

Andreadis was reacting to reports that the government has proposed the measure as part of an effort to bridge its differences with the troika over next year’s fiscal gap.

“At a time that tourism is taking off, the government is proposing to double the VAT rate,” said Andreadis, adding that the rise in tourism helped Greece return to growth.

SETE expects the total number of tourist arrivals in Greece this year to reach 23 million. Data from the country’s main airports in the first 10 months of the year point to 15 percent growth in tourism arrivals from abroad as they came to 14 million, from 12.2 million in the January-October 2013 period.