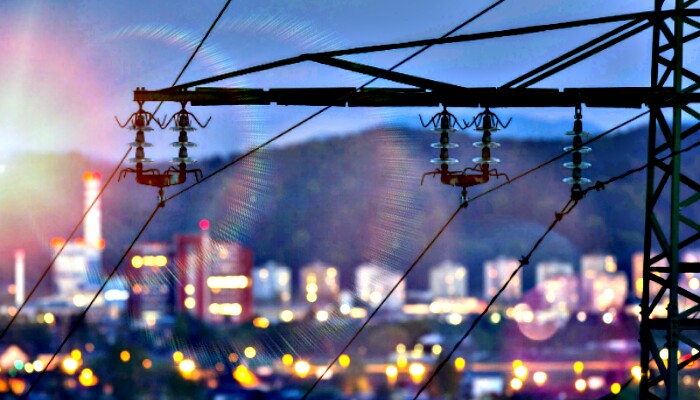 The energy ministry is preparing drastic action over the next few months intended to shape up a universal electricity supply service introduced in 2011 as refuge covering the electricity needs of blacklisted consumers not wanted by suppliers for repeatedly failing to meet electricity bill payments.

Over the years, this service – now covering the power needs of approximately 150,000 small-scale consumers, mostly low-voltage households – has deteriorated into a getaway for electricity bill dodgers, or consumers deemed capable, even affluent, but unwilling to service accumulating electricity bills.

The service is provided by a supplier theoretically chosen through a competitive procedure. However, all independent suppliers, fearing the system’s widespread abuse, have shunned the process. As a result, the service must, by law, be provided by the dominant player – PPC, at present.

Rules concerning this universal service will be tightened to clear out the abuse, energy ministry sources informed. Also, DEDDIE/HEDNO, the Hellenic Electricity Distribution Network Operator, will be ordered to proceed with swifter electricity cuts for consumers exploiting the system.

Consumers either refusing to pay electricity bill arrears at regular suppliers or not servicing payback installment will be barred entry into the universal service, sources noted.

If the problems are resolved, the universal service, offering electricity at considerably elevated rates, will be transformed into an attractive market for local suppliers, as is the case in all other European markets.