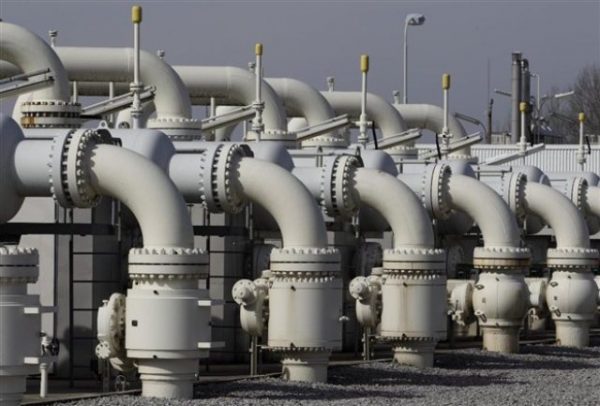 A recent takeover agreement between Greek gas utility DEPA and Shell concerning the former’s acquisition of the Dutch firm’s 49 percent share of the EPA Attiki gas supply and EDA Attiki gas distribution ventures covering the wider Athens area could be delayed, if not forced to change, by local Competition Committee concerns over the deal’s impact on market competition. Subsequently, a privatization plan for DEPA could also be delayed.

The committee is considering launching a full-scale inspection on the resulting accumulation of power the agreement with Shell would offer DEPA, already holding a 51 percent majority in these Athens supply and distribution ventures prior to the deal.

According to sources, the gas utility is expecting a committee decision, on whether to conduct an in-depth investigation or clear the deal, on September 17. Should a full-scale inspection be launched, the committee will have 90 days to deliver a decision. If this period elapses, then the DEPA-Shell agreement will be automatically approved.

In July, DEPA announced it had agreed to acquire Shell’s 49 percent in the EPA Attiki gas supply and EDA Attiki gas distribution ventures for 150 million euros.

On another front, the Greek gas utility’s withdrawal from the Zenith gas supply company covering the country’s north, through the sale, for 57 million euros, of a 51 percent stake in this venture to Italy’s Eni, previously a minority partner with a 49 percent share, has been endorsed.