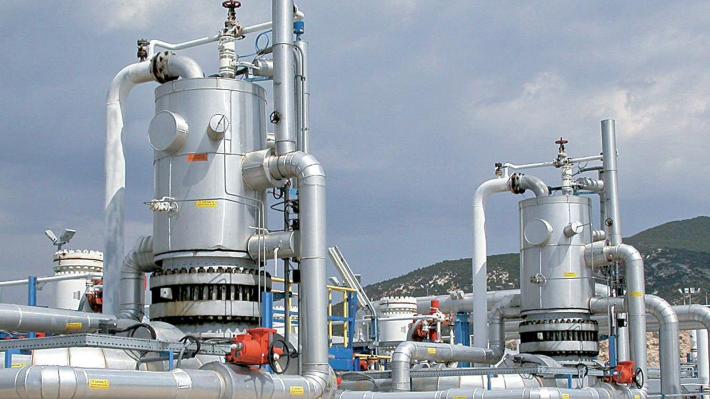 A ten-year development plan submitted by DESFA, the natural gas grid operator, to RAE, the Regulatory Authority for Energy for approval, which was expected in December, remains pending despite being considered a necessary step by investors in the operator’s ongoing privatization attempt through an international tender offering a 66 percent stake.

RAE has yet to decide on an investment proposal made by Windows International, controlled by Russian entrepreneur Leonid Lebedev, for the development of a natural gas pipeline from outer Thessaloniki to the country’s northern border shared with Fyrom (Former Yugoslav Republic of Macedonia). This issue is believed to represent the biggest obstacle of all for the authority’s endorsement of DESFA’s ten-year plan.

The Russian firm, in a recent letter forwarded to RAE, reminded that it submitted its application for the project last March, 2017, noting that the investment proposal meets all legal criteria. An MoU signed by the Greek and Fyrom governments for the gas pipeline’s development was also highlighted in the Windows International letter to RAE.

A second issue delaying the ten-year plan’s approval by RAE has to do with a request by the authority for a binding schedule from the operator for all its projects, the intention being to ensure their timely completion. The demands here include a commitment from DESFA for the development of remaining capacity-boosting works at the Revythoussa LNG terminal on the islet just off Athens, as well as compressor stations that need to be installed at interconnections. Progress along both these fronts has been significantly delayed in the past.

A third factor preventing RAE from approving the DESFA ten-year plan concerns questions raised by the authority for clarification of various issues and forecasts included in the operator’s proposals.