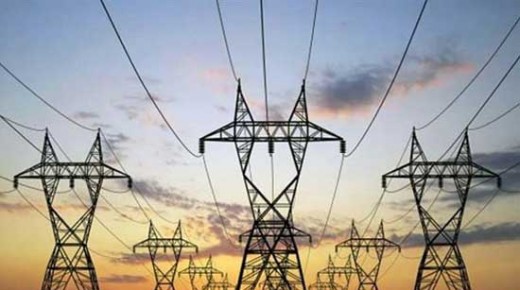 The threat of RAE, the Regulatory Authority for Energy, being wiped out of play increased yesterday as a result of the Production Reconstruction, Environment and Energy Ministry’s extension to a deadline for applications concerning three key vacant posts at the authority, those of chairman, deputy chairman and one board member.

RAE is currently hobbling along with just four board members serving in what should be a seven-member board.

According to law, if departing board members have not been replaced within six months, then RAE no longer possesses the legal authority to proceed with any actions, even payment of worker salaries, effectively meaning that all activity grinds to a halt.

This six-month period for RAE is imminent and will be clocked up on June 15. If the three vacant posts are not filled by this date the regulation would theoretically come into effect.

In recent times, RAE has been on the receiving end of strong criticism from Production Reconstruction, Environment and Energy Minister Panagiotis Lafazanis, who has regularly alleged the authority is serving private-sector interests in the energy sector. Lafazanis has also declared RAE’s authority will be diminished.

RAE is avoiding making decisions as a result of a communication breakdown with the ministry, which has added to the operational difficulties prompted by its incomplete board, including no chief official at the helm.

According to sources, the minister’s attacks on RAE, as well as his intention to limit its executive powers, have contributed to a subdued response from applicants for the three vacant posts, which, in turn, led to the deadline extension.