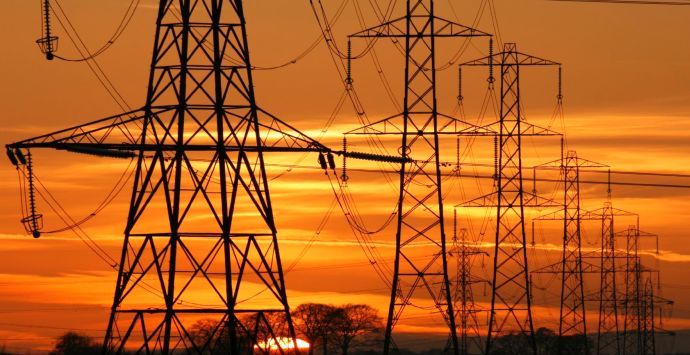 The Italian power grid company Terna is waiting to see what final Greek regulation concerning new tariff levels at IPTO, Greece’s power grid operator, will look like before it makes decisions on its bid for a 24 percent stake of the operator, an unnamed source familiar with the matter has told Reuters.

Terna, France’s RTE and State Grid of China are all through to the IPTO international tender’s second stage, to entail binding bids from the strategic investors for a 24 percent stake of the operator.

According to the Reuters report, Terna will make a joint bid with infrastructure fund F2i for the minority stake in IPTO. A source told the news agency that it was very likely the bid vehicle would be equally owned by Terna and F2i, though the final terms were yet to be set.

Terna, one of Europe’s biggest power grid players, is looking at business opportunities outside Italy, the Reuters report noted.

The company is controlled by state lender Cassa Depositi e Prestiti (CDP) and counts State Grid of China as one of its largest shareholders. CDP is also a shareholder in F2i.