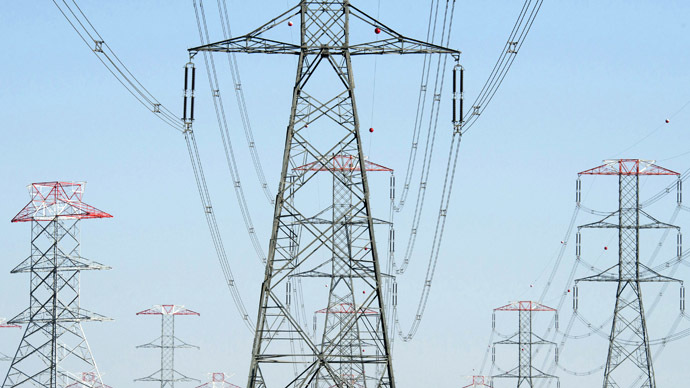 Exploratory talks between Greek authorities and strategic investors considering a 24 percent stake in Greece’s power grid operator IPTO have taken a step further now that the sale’s international tender has been officially launched. Given the tight schedule imposed by the country’s creditors, preliminary talks with potential bidders had jumped the gun prior to the tender’s announcement, on Tuesday.

According to sources, officials of Italy’s Terna visited IPTO’s headquarters just days ago. Terna had also expressed an interest in IPTO when Greece’s preceding conservative New Democracy party-led government attempted to sell 66 percent of the operator.

Government officials are convinced Terna will submit a bid in the latest sale effort, a procedure through which IPTO is being split from its parent company PPC, the main power utility. Besides the 24 percent being offered to a strategic investor, a 25 percent share of IPTO will be sold to investors through the bourse and 51 percent will be transferred to the Greek State, which currently holds a 51 percent stake in PPC.

Certain sources contend that the 24 percent stake of IPTO being offered to strategic investors has been specifically customized to match with an older decision reached by Terna’s administration for a 400 million-euro spending limit on IPTO. The Italian company withdrew from the previous IPTO tender in February, 2015, shortly after the Syriza party had been elected to lead a coalition government.

Though Terna’s interest in the latest IPTO tender is considered certain, the company may need to overcome hurdles as a result of the Italian banking crisis, Europe’s latest threat, now surfacing. However, as Terna’s interest is based on a strategic decision to expand its presence in the Balkans, the country’s banking crisis is not expected to influence the decision. But this cannot be ruled out, especially if the Italian banking sector’s issues deepen. Italy’s Deposits and Loans Fund is Terma’s main shareholder.

France’s RTE, an EdF subsidiary, is also keeping a close watch on the IPTO developments. Though the French company is in a better financial state than Terna, European Commission competition regulations could get in its way.

Though the aforementioned Italian and French enterprises rate as the favorites for IPTO’s 24 percent stake, the State Grid of China Corporation (SGCC), which had taken part in the previous IPTO tender, could reemerge.

It has been widely misperceived that SGCC cannot take part as the corporation is a non-EU company. However, SGCC already holds a 25 percent stake in Portuguese energy company REN, acquired in 2012, meaning it can bid for IPTO. Although Chinese firms are generally looking to invest in Greece, SGCC has yet to renew its interest in IPTO.