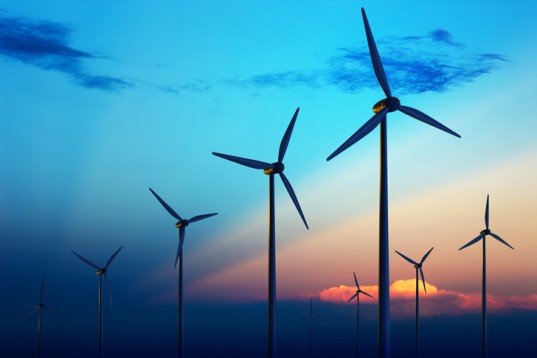 Terna Energy posted a consolidated sales figure of 198.6 million euros for 2015 compared to 158.2 million euros in 2014, a 25.5 percent increase, the company announced in a statetement yesterday.

The management of the group will propose to the general shareholders’ meeting the distribution of dividend amounting to 0.09 euro per share.

The corporate group’s total installed capacity amounts to 664 MW. The group has installations of 394 MW in Greece, 138 MW in the USA, 102 MW in Poland and 30 MW in Bulgaria. At the same time, the Group has RES installations currently under construction or ready for construction with a capacity of 274 MW, in Greece and abroad.

Overall, the company operates, is constructing or has full licensing of 938 MW of RES installations in Europe and America. The company aims to reach nearly 1,000 MW of RES projects over the next few years in all countries where it operates