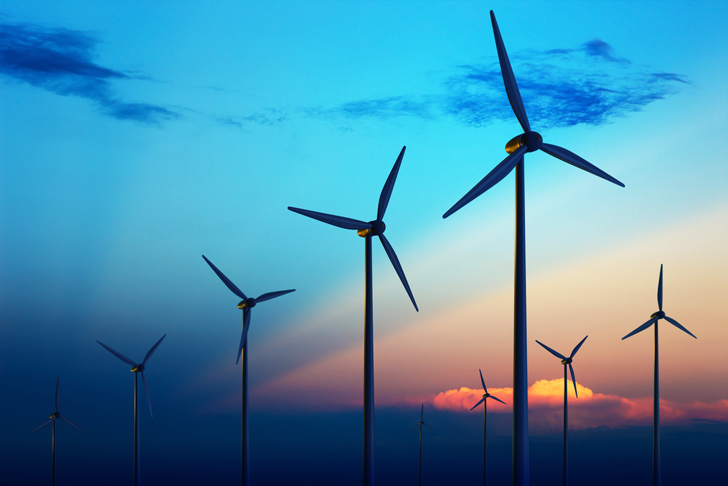 Consolidated sales at Terna Energy for the first quarter of 2016 amounted to 50.4 million euros compared to 45.9 million euros during the equivalent period last year, a 9.8 percent increase, the company has announced.

Income from the electricity production sector amounted to 39 million euros compared to 37.5 million euro in the same period of 2015, a four percent increase.

The Group’s net debt position (bank debt minus cash & cash equivalents) in the first quarter of 2016 amounted to 337 million euro compared to 319 million euro at the end of 2015.

In addition, the Group has RES installations currently under construction or ready for construction with a capacity of 273 MW, in Greece and abroad.

Overall, the company operates, is constructing or has full licensing of 937 MW of RES installations in Europe and America. The company is aiming to reach almost 1,000 MW of RES projects over the next few years in all countries where it is active.