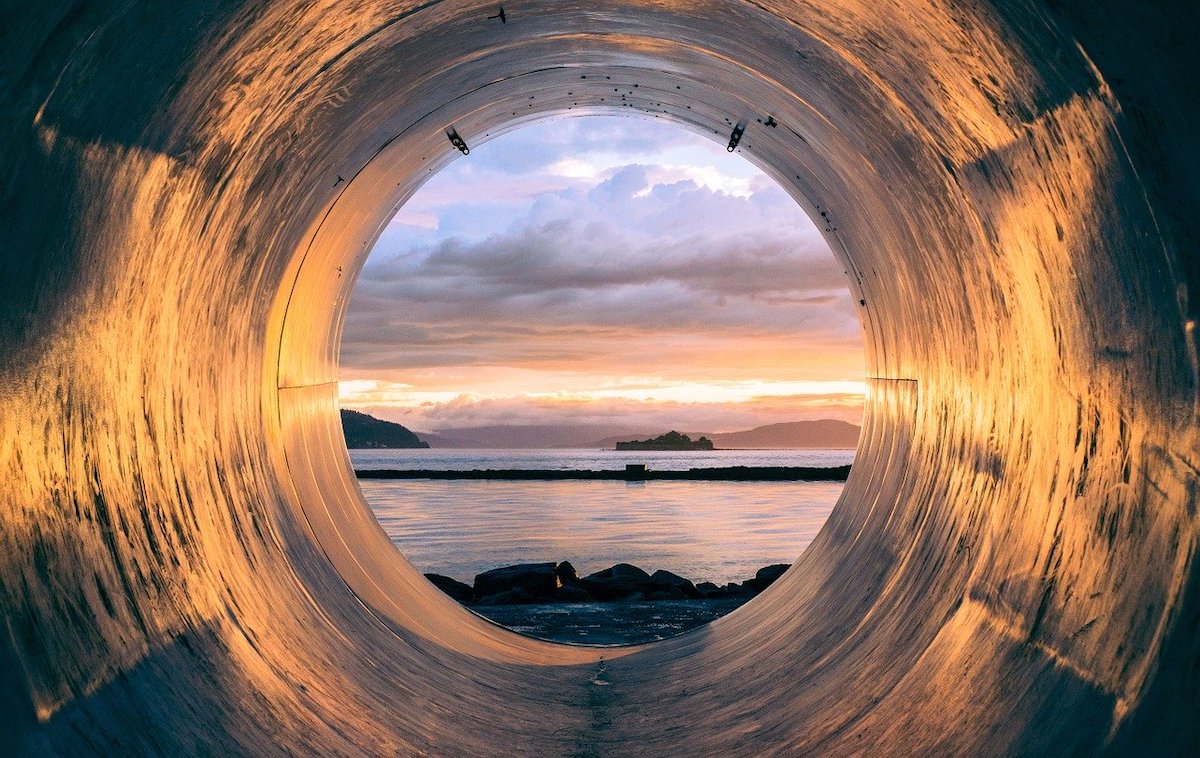 The Hellenic Republic Asset Development Fund (HRADF), following the decision of its Board of Directors, has launched an international public tender process for the concession of the use, development and operation of an underground natural gas storage facility (UGS) in the almost depleted natural gas field of “South Kavala”, it has announced in a statement.

The almost depleted natural gas field “South Kavala” is located in the southwestern part of the Prinos-Kavala basin, in 52 meters of water depth in the North Aegean Sea, about 6 km off the west coast of Thassos.

The UGS South Kavala is intended to serve as an energy infrastructure that will enhance the security of supply in the Greek market as well as in southeastern Europe ensuring gas supply to end users and facilitating the security-of-supply obligations of power producers and natural gas suppliers.

The tender process for the award of a concession agreement for the use, development and operation of the UGS South Kavala will be held in two phases: a) submission of expressions of interest and pre-qualification of interested parties and b) submission of binding offers and selection of concessionaire.

The details of the tender process are described in the Invitation to submit an Expression of Interest which is available on HRADF’s website. Interested parties are invited to submit their expression of interest by no later than August 31st, 2020, 14:00 (GR time).