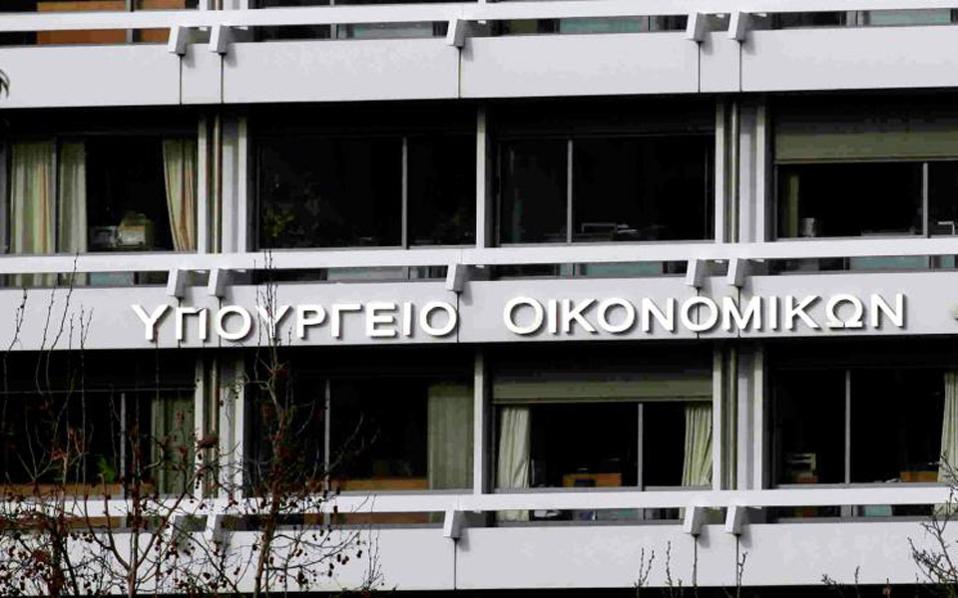 In the next 10 days, Greece must not only agree with its creditors on the final details of the 13 prior actions that constitute the second batch of measures, but also vote them through Parliament and implement them. There is now the threat of possible complications with the pending subtranche of 1 billion euros, which will only be available up to December 31.

If the subtranche is not disbursed by the end of the year, the eurozone’s national parliaments will have to approve an extension to the amount’s availability so it can be sent to Athens at a later date – and that is a process that no one in the eurozone wants.

And that is not the government’s only tight schedule: After the second batch of milestones has been completed in a successful and timely manner, the representatives of the creditors will return to Greece in early January for the first official review of the third bailout program, which must be completed by early February for two main reasons. The first is so that the state coffers do not run dry. Sources say that February will be a heavy month in terms of national debt servicing and the money from the next tranche – which has not yet been determined but is expected to come to at least 3.6 billion euros – is essential to prevent any trouble.

The second reason is to avoid any issues being raised concerning the International Monetary Fund’s participation in the bailout program. The IMF has made it clear it will only take part in the new program provided that Greece implements the reforms and the eurozone has taken new measures to lighten the Greek debt. The IMF’s current program lasts until the end of March, so all major issues will have to be settled by then for the Fund to be able to decide on its next moves. It is no coincidence that Finance Minister Euclid Tsakalotos said on Monday that all fronts remaining open in the negotiations must be closed by the end of March.

The government is eager to stick to the tight deadlines for other reasons too: Meeting the requirements will unlock cheaper liquidity from the European Central Bank and allow Greece to enter the quantitative easing (QE) program, while the completion of the review will open the way for talks about Greece’s debt.