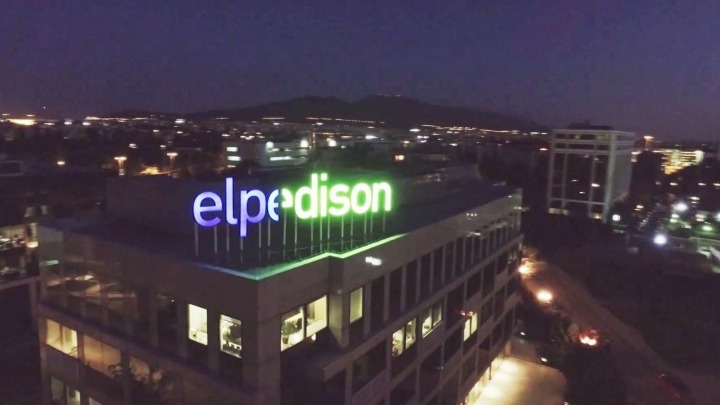 The new year will demand a decision from authorities and market participants on whether a true target model for the electricity market is desired, Nikos Zahariadis, chief executive at Elpedison, has pointed out in an article published by energypress as part of a feature on 2021 prospects.

The market was caught by surprise during the launch of the new electricity market in the final weeks of 2020, the official pointed out. Balancing market costs rose sharply during this period.

Most authorities and participants were expecting a different development, including a solution for the market’s chronic “missing money” problem, as well as a drop in retail electricity prices, Zahariadis noted, expressing belief that the new year will present an opportunity, even for the unprepared, to adjust to the new conditions that will ultimately enable the new energy market to operate without restrictions and showcase its advantages.

However, the new market, even when it has matured and stabilized, will still pose threats, especially for players seeking to keep distinctly separate retail and production portfolios, as protection against price manipulation has stopped functioning since the launch of the target model, he pointed out.

Looking towards the future, a gradual prevalence of the RES sector is discernible, as long as economically feasible energy storage technology is developed, Zahariadis projected. Until then, the grid will rely on natural gas-fueled power stations, the only flexible solution available at present, he added.

As for the natural gas sector, two unrelated events late in 2018, the first being an expansion at the Revythoussa LNG terminal facilities that enables bigger tankers to dock, and the second, a drop in LNG prices, have brought about permanent change in the Greek market, the Elpedison official noted.

More gas market opportunities will be offered in 2021 through the TAP project’s functioning, the company official pointed out.

Elpedison has played a leading role in sector developments, capitalizing on opportunities by importing significant LNG amounts and capturing a key position in the wholesale gas market, Zahariadis added.

The completion of equipment procurement tenders for a new 800-MW combined cycle power station, a project that will enable Elpedison to double its production as of 2023 and gradually increase sales to higher levels, stands as the company’s biggest challenge in the new year, he noted.