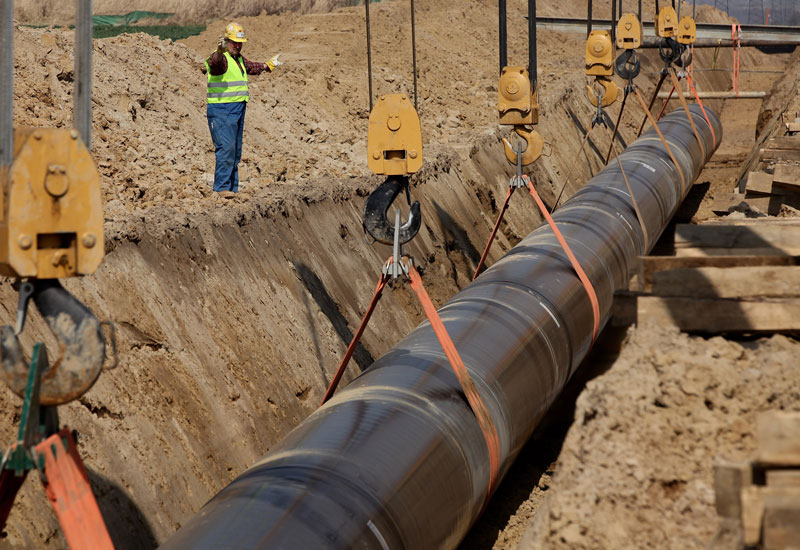 Trans Adriatic Pipeline AG (TAP) has selected Honeywell SRL of Italy for the engineering, procurement and installation of its SCADA (Supervisory Control and Data Acquisition) telecommunications and security systems.

The scope of work includes system detail engineering, graphic interface development, block valve station (BVS) controls, security, and telecommunications systems. The SCADA and security system will provide integrated, centralised and seamless monitoring and control along the entire 878-kilometre gas transportation system. All data will be transmitted back to the supervisory control centre in the Pipeline Receiving Terminal (PRT) in southern Italy, overseeing the pipeline’s safe and sustainable operations.

Ian Bradshaw, Managing Directorat TAP, noted: “With this appointment, TAP has completed the award of all major strategic contracts for pipeline construction. I want to congratulate Honeywell for its successful bid and thank all the companies who participated in this tender round. The SCADA telecommunications and security system is a key piece of equipment which will ensure safe and effective pipeline operations.”

Honeywell SRL of Italy is part of the Honeywell group, with $38.6bn sales in 2015 and more than 129,000 employees worldwide. The company provides integrated SCADA systems that drive critical information to the pipelines operations team while automating data logging and processing.

TAP will transport natural gas from the giant Shah Deniz II field in Azerbaijan to Europe. The approximately 878 km long pipeline will connect with the Trans Anatolian Pipeline (TANAP) at the Turkish-Greek border at Kipoi, cross Greece and Albania and the Adriatic Sea, before reaching Southern Italy.

TAP will promote the economic development and job creation along the pipeline route; it will be a major source of foreign direct investment. With first gas sales to Georgia and Turkey targeted for late 2018, first deliveries to Europe will follow approximately in early 2020. TAP’s shareholding is comprised of BP (20%), SOCAR (20%), Snam (20%), Fluxys (19%), Enagás (16%) and Axpo (5%).