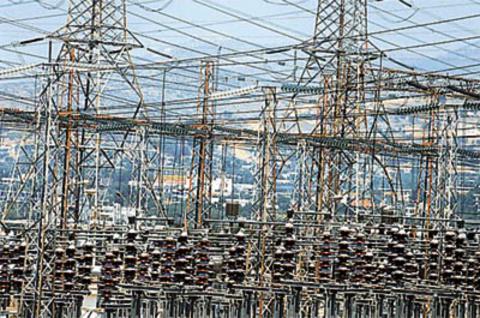 Greek officials are likely to meet with the country’s creditor representatives within the current week for a first round of exploratory talks on energy-sector reforms. The sale of IPTO, the power grid operator, one of the terms included in the latest bailout deal for Greece, will be at the top of the agenda. The country has also been offered an alternative to not privatize the operator, a subsidiary firm of main power utility PPC, as long as a convincing plan promising real competition in the electricity market can be found and implemented.

The government has already made clear it would like to maintain IPTO under state control, through the state’s acquisition of no less than 51 percent of the operator. IPTO is presently fully owned by PPC.

It remains unclear how the required capital may be found for such a solution. IPTO’s total equity value was priced at one billion euros about a year ago. Amid the current conditions, it is highly unlikely that the state will be able to provide an amount of 500 million to 650 million euros for an equity share of between 51 and 65 percent in IPTO. If pursued, however, this plan would also entail offering the remaining equity share to a private investor, who would have be given an active role in the operator’s management.

One proposal that may well gain ground, according to energypress sources, concerns a share swap agreement involving shares held by the state in other companies, such as in the energy sector – ELPE (Hellenic Petroleum) – or public utilities like EYDAP, the Athens Water Supply and Sewage Company.

It is believed that, in the long term, such a solution could generate considerable earnings for PPC, IPTO’s parent company. The aforementioned companies have a long tradition in offering shareholders generous dividends.

An older idea that has not been ruled out, and which could work in combination with the share swaps, entails paying PPC through future IPTO dividends. This plan would require approval from the new shareholder, who would hold a minority stake.

However, such a solution does not cover PPC’s need to find capital required to finance construction of Ptolemaida 5, a new power station in Ptolemaida, northern Greece. Company officials insist the project, pivotal to PPC’s plans, is not under threat as a result of financing issues.

According to PPC, its expected contribution to the project, valued at 700 million euros, may be covered by capital already possessed by the corporation, combined, if needed, with amounts that can be readily obtained. A further 700 million euros will be provided by German banks.