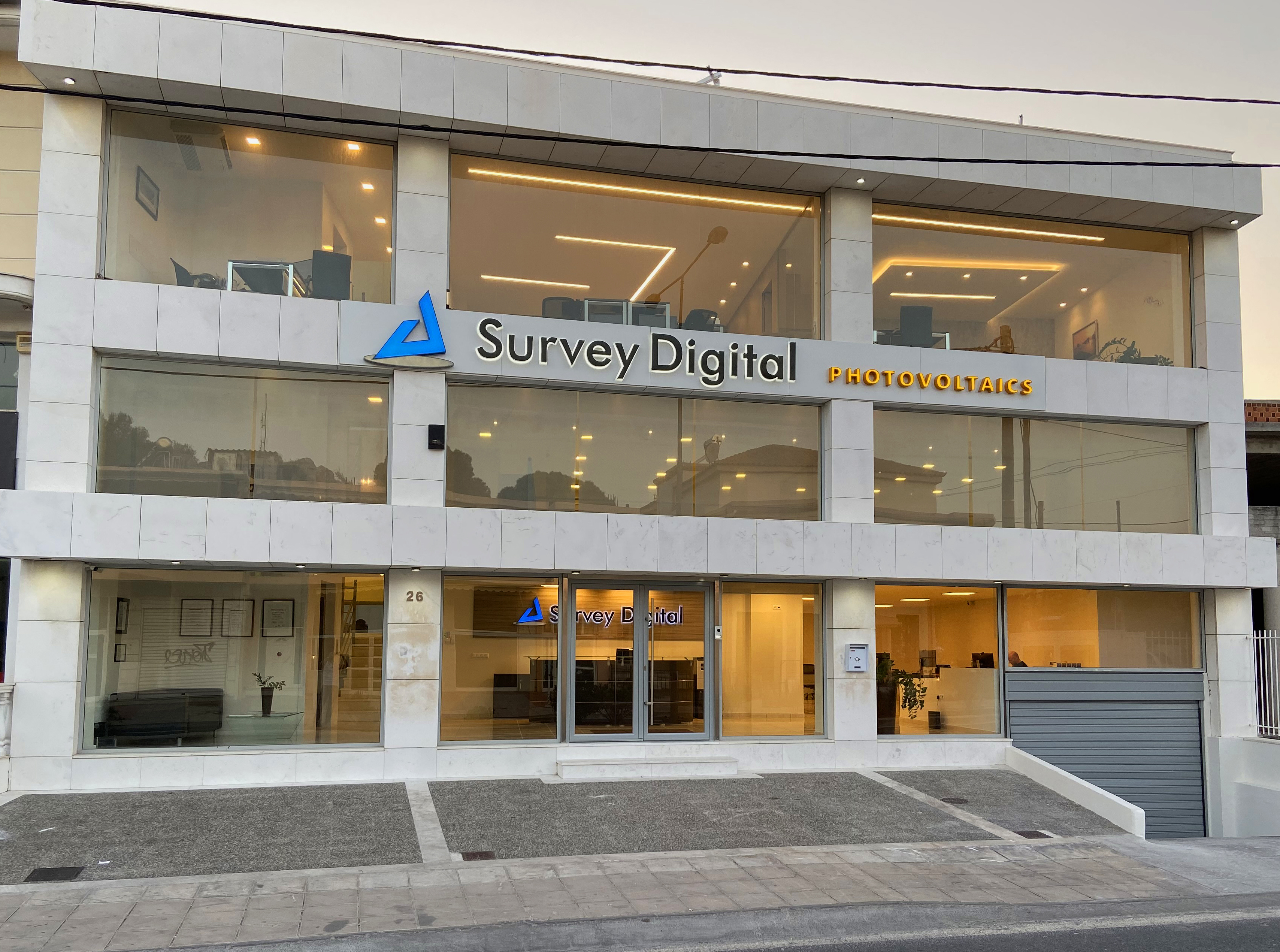 Survey Digital, which, in the last six months alone, has signed contracts for approximately 315MW of photovoltaic projects in Greece, has presented a portfolio of PV projects for 2020 to 2023 worth 200 million euros.

The company’s strategic partnership with Alpha Bank has secured €100 million for its own investments and another €100 million from its customers from markets in Greece, France, Spain, Turkey and China, Survey Digital noted in a statement.

Survey Digital is participating as the majority shareholder in the SPVs for these projects.

Self-financing covering 30 percent of projects has been secured from Greece, France and Spain, while 70 percent of the financing will be provided by Alpha Bank Greece for a business plan totaling 104 million euros, the company statement noted.

Meanwhile, Survey Digital has also signed contracts to develop a further 100 MW for foreign investors-independent energy producers from France as well a portfolio of about 60 small projects of 500kW and 1MW investors from Greece, Turkey and China.

The company’s headquarters were recently relocated to a brand new independent office building in the Athens suburb Gerakas.

Survey Digital, which boasts a rich resume in Greece and abroad, zero debt, and dynamic growth, is fully-owned by Dr. Kostas Daniilidis, one of the first photovoltaic energy producers in Greece, a founding member of SPEF, the Hellenic Association of Photovoltaic Energy Producers, and its first president.