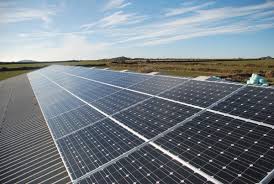 An extraordinary tax levied on renewable energy source producers, as a percentage of revenues, has been deemed to be constitutional by the Council of State, Greece’s supreme administrative court, confirming an earlier EnergyPress report on the issue published early July.

The case reached the country’s Supreme Court following legal action taken by numerous photovoltaic producers. During the legal process, a large number of producers intervened in support of firms which had taken earlier legal action.

The plaintiffs argued that legislation ratified to permit imposing the levy on renewable energy source producers, as well as combined heat and power (CHP) producers, was unconstitutional and breached EU law.