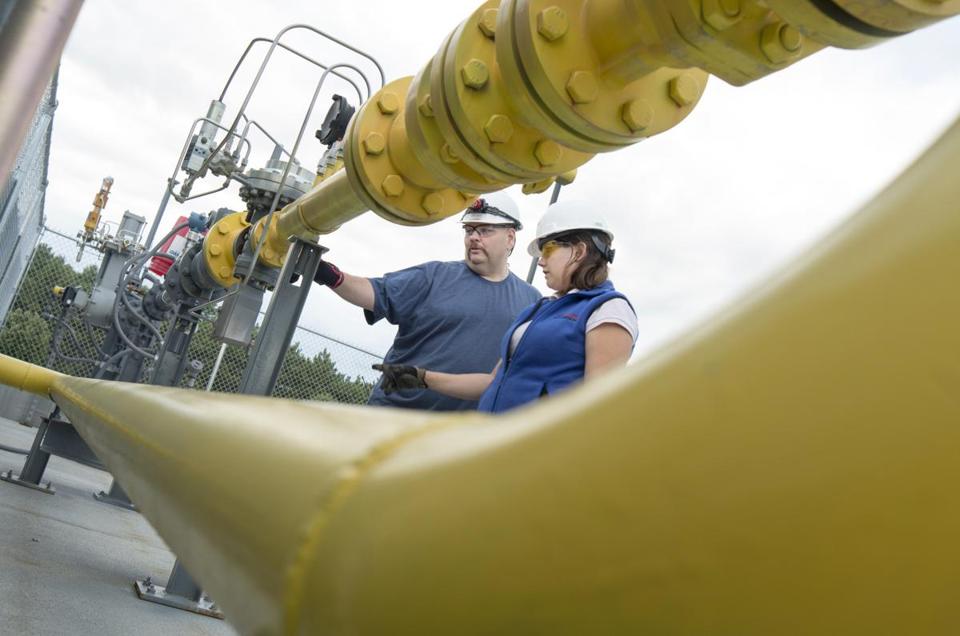 Skourletis said the sale ought to have been completed, while adding that the Greek government is not responsible for the delay to the process, which he noted had been held up by European Commission competition regulations.

In 2013, Socar had agreed to purchase a 66 percent stake of DESFA after winning an international tender before the European Commission intervened to demand that it surrender 17 percent to a certified European operator.

Various possible scenarios as to how the sale may develop from here on have been reported, including one claiming that all sides concerned are no longer interested in the deal’s actualization but merely seeking to avoid being held responsible for the privatization effort’s failure.

The effort’s various alternatives being reported were apparently discussed at yesterday’s meeting between Skourletis and Mammadov, along with DESFA’s recently appointed new executive chairman, Sotiris Nikas.