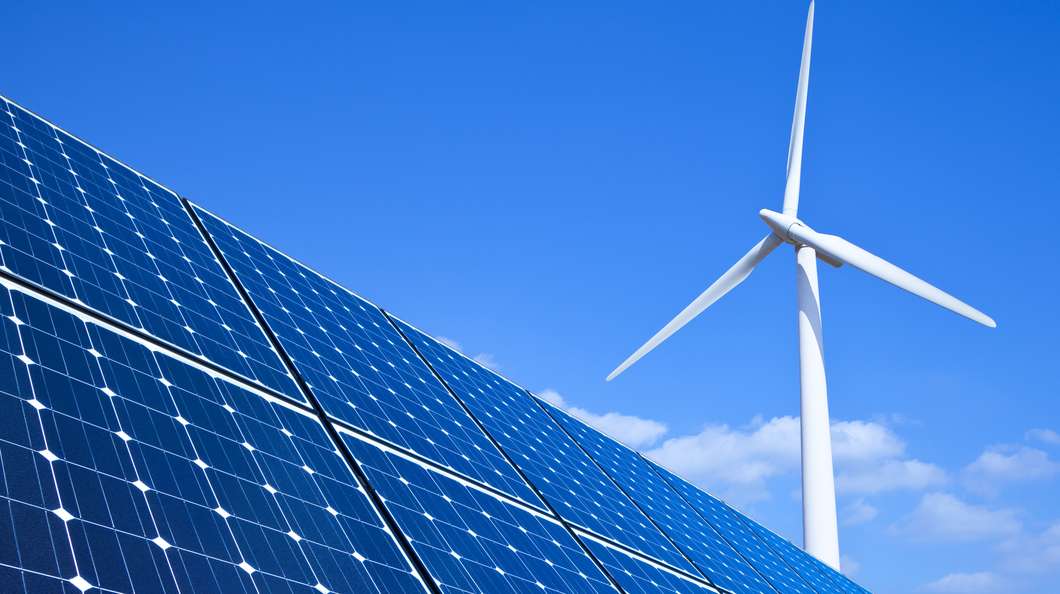 The resulting cost for electricity suppliers, particularly the power utility PPC, still the market’s dominant player, from renewable energy (RES) special account funding revisions, made by the government in an effort to keep the account balanced, will constitute a a considerable part of total costs for suppliers.

According to energypress sources, the measure’s overall cost for all electricity suppliers will amount to roughly 170 million euros in 2016 and reach 350 million euros by 2018.

The amounts to be covered by electricity suppliers, determined through a study conducted by the Aristotle University of Thessaloniki on behalf of RAE, the Regulatory Authority for Energy, factor in the System Marginal Price (SMP) reduction, greatly induced by the penetration of RES production into the grid. The study estimates that the SMP level has fallen by approximately six euros per MWh as a result of RES supply to the grid.

Lower SMP levels have greatly increased the profit margins enjoyed by electricity suppliers, as the SMP represents the wholesale price at which suppliers purchase electricity.

A draft bill carrying the RES special account’s funding revisions, expected to soon be submitted to Parliament, will provide terms for a gradual return of additional earnings by suppliers. A 50 percent share of the additional earnings for electricity suppliers prompted by the lower SMP level will be demanded for 2016, a 75 percent return will be required in 2017 and the full amount in 2018.

For PPC, the new RES special account funding system will come as another blow to its finances. The utility will need to return over 150 million euros in 2016. PPC’s retail market share remains over 90 percent.

The SMP fall has been a key factor behind LAGIE’s forecasts for sharp deficit increases of the RES special account.

Besides offering a solution to the RES special account’s deficit problem, the plan for a gradual return of additional earnings enjoyed by electricity suppliers is intended to maintain the rising momentum of independent players seeking greater market shares in an increasingly liberalized electricity market.