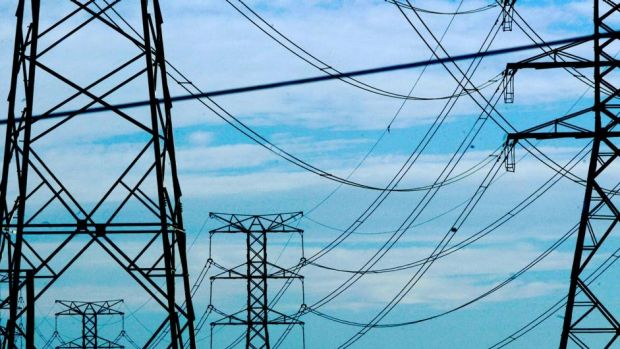 Increased uncertainty in the electricity supply sector as well as oversized electricity amount purchases made by retail suppliers at the previous NOME auction are expected to subdue the overall bidding during the next session, scheduled for April 20.

This month’s session will be the third to be staged since NOME auctions were introduced to the Greek market last October in an effort to break the main power utility PPC’s market dominance by offering independent traders access to the utility’s low-cost carbon and hydropower sources.

The starting price at the forthcoming session will be equal to that set for the previous session, held in January. It proved to be highly competitive, generating roughly 2,200 bids that lifted prices to levels ranging between 41.05 euros per MWh and 41.14 euros per MWh. As was also the case at the January session, 145 MW/h will be offered at the next auction.

The uncertainty currently felt in the electricity supply sector is substantial as questions linger over NOME functional details that may apply in the future. Ongoing ambiguity over supplier surcharge levels as well as a prospective new CAT mechanism also add to the concern of suppliers, who, as a result, are not pursuing aggressive policies to attract new customers.

In addition, excessive electricity supply orders made by certain suppliers at the previous NOME auction session left them with unsold amounts, forcing some firms to offer amounts in the secondary market at discount prices.

These factors are expected to keep the next NOME session’s prices at subdued levels similar to those reached at the inaugural auction last October. Prices rose only slightly above the starting price of 37.37 euros per MWh, lifting to no more than 37.50 euros per MWh. A total amount of 460 MW/h was offered.