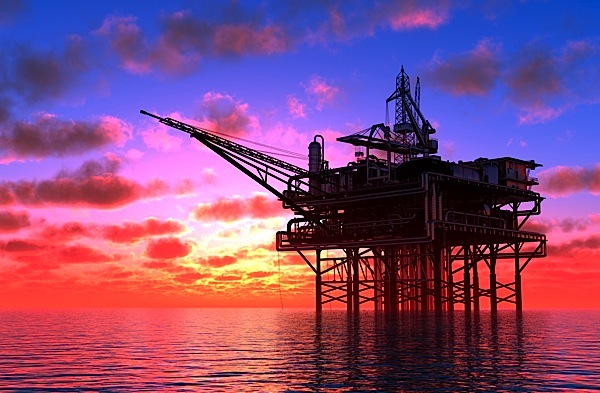 The heightened interest of oil majors vying for three offshore hydrocarbon blocks in Cyprus’s Exclusive Economic Zone (EEZ) is impressive and highlights the propects for the wider region.

The activity clearly indicates that the wider east Mediterranean region stands as a target market for the global oil industry. It also shows that the oil majors see potential in higher-cost, higher-risk offshore fields, despite the lower oil prices, as such projects are approached with long-term potential in mind.

Major energy companies have turned their attention to the wider east Mediterranean region, including Greece’s hydrocarbon market, as a result of the discoveries of significant natural gas deposits in areas controlled by Israel, Egypt and Cyprus.

A Greek tender for numerous offshore blocks along the country’s western flank, still not completed, was negatively impacted by the coinciding slump in international oil prices over the past couple of years. The country’s change of government and the associated political turmoil amid fears of a Greek default and EU exit did not help either.

However, the high level of interest expressed in the current Cypriot tender strongly suggests that new hydrocarbon momentum is being generated for the wider region.

The bids for the Cyprus tender submitted by ExxonMobil, ranked as the world’s biggest energy company in 2015, according to a Platts list, Total and Statoil are a particularly encouraging sign for Greece’s hydrocarbon market. All three have eyed the Greek market during various stages in the not too distant past.

ExxonMobil had acquired seismic survey data for a Greek tender but did not submit a bid. Total not only bought seismic survey data but appears to have submitted a joint bid with ELPE (Hellenic Petroleum) for exploration and exploitation of an offshore block in the Ionian Sea. Statoil has also shown signs of interest for the region. In addition, the Israeli firm Delek had submitted a proposal in the summer of 2013 to explore offshore areas south of Crete.

The participation of the aforementioned energy companies in the Cypriot tender could certainly broaden into an interest for the wider east Mediterramean region, especially if favorable market conditions set in.