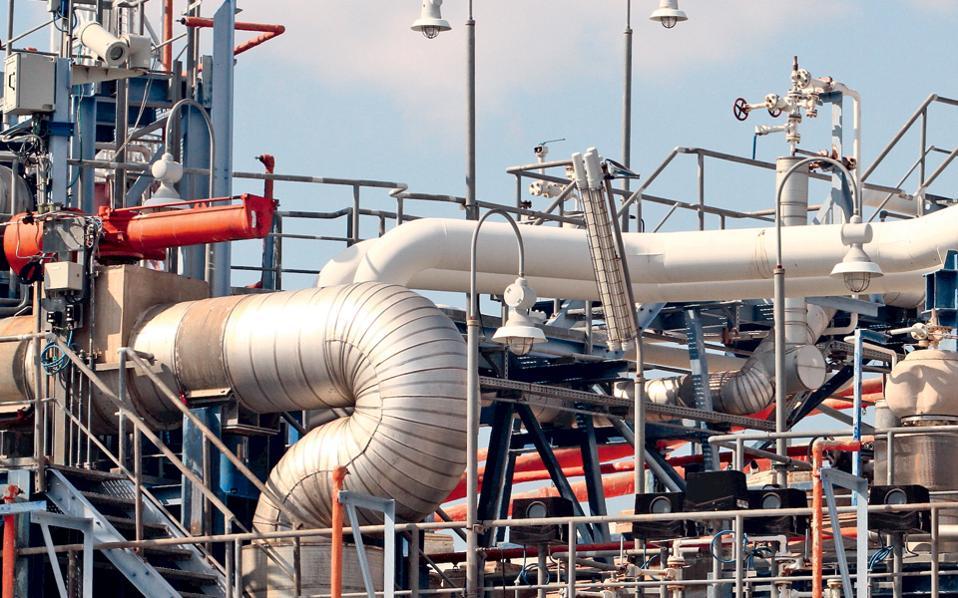 A decision to shortlist first-round bidders taking part in a renewed international tender offering a 66 percent stake of DESFA, Greece’s natural gas grid operator, will be delayed by a few days, barring unexpected developments, as a result of procedural issues, local authorities have announced.

TAIPED, the state privatization fund, had originally planned to reach a decision at a board meeting today. A decision is now likely to be made this Thursday.

Wider developments at this stage are increasingly indicating at a greater level of investor interest in comparison to the previous DESFA tender, for which Azerbaijan’s Socar, the winning bidder, had agreed to pay 400 million euros for a 66 percent stake in the Greek gas operator before that long-running sale effort eventually collapsed last December.

Second quarter and first half financial results released last week by ELPE (Hellenic Petroleum), which maintains a 35 percent share of DESFA, showed that the gas grid operator, this year, is set to reach over 4 billion cubic meters in gas supply handling levels for the first time since 2012. This increased movement improves DESFA’s revenue prospects, which is expected to translate into stronger bids at the tender.

Progress being made with the TAP pipeline to cross Greece’s north, Albania and the Adriatic Sea to Italy is also making the DESFA tender a more attractive prospect for investors. The TAP project is seen operating within the next two years.

Snam, Enagas and Fluxys all hold stakes in the TAP consortium developing the TAP gas pipeline.

France’s GRTgaz and Romania’s Transgas, which joined forces as one of the other bidding teams, are seen as the main challenger.