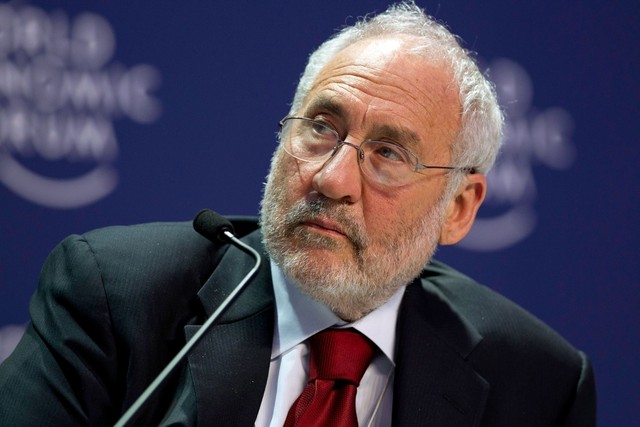 Economy Nobel prize winner Joseph Stiglitz criticized once again the austerity policies imposed on Greece by Germany and the eurozone, saying that “Germany is responsible for the chaos.” In an interview with the German newspaper Tagesspiegel, Stiglitz estimated that Greece’s financial problems have not been solved after the agreement on the third bailout. “The problem has been transferred to the future. We must wait to see what will happen after the elections, if there will be a coalition that will be able to break the old system of oligarchs. The troika has so far not helped much in this direction,” the American economist underlined. According to Stiglitz, Greece needs a haircut on its debt. “The International Monetary Fund (IMF) has made clear that Greece cannot service its debt, the country needs a debt haircut. This is a fact regardless of how you name it: haircut, restructuring or anything else.” The American economist also considered that if some of the goals set by the troika are not revised, “the recession in Greece will be greater.” Among the targets that should be changed is the 3.5% surplus that Greece needs to achieve in 2018. “What kills Greece is not only the lack of efficiency in the public sector and the private sector. When the banking system in Greece is so destroyed, it cannot do much for small and medium sized enterprises, and Greece is a country of small and medium-sized enterprises. We must find a way to restart their financing,” he stated. Stiglitz concluded that the austerity policy that Germany promotes “is a dangerous policy.”