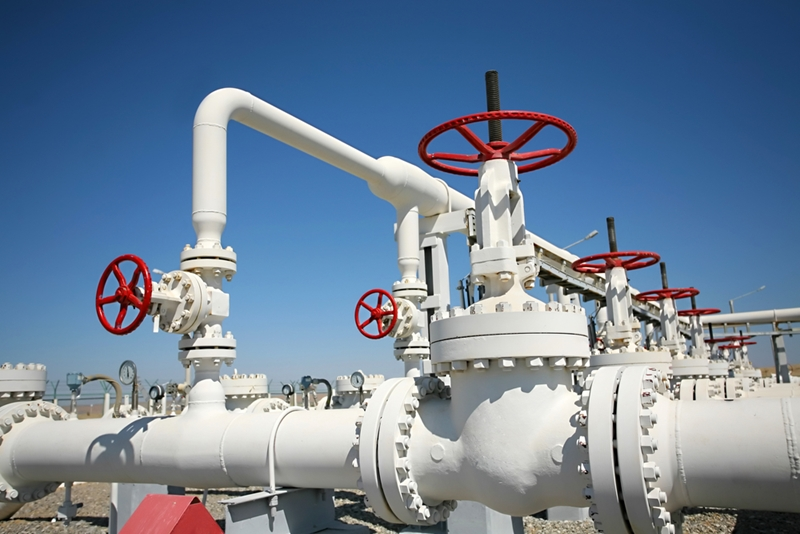 All is possible in the ongoing negotiations for a solution to the long-running privatization attempt of a 66 percent stake of DESFA, the natural gas grid operator, as the November 30 deadline, determined by a letter of gurantee provided by potential buyer Socar, approaches.

The disputes separating the negotiating sides could be resolved, the overall effort could sink and force the Greek government to launch a new international tender, or a new deadline extension, which would be the third, could be offered.

One proposal after another is apparently being discussed by the two sides in the attempt to seal a deal. Amid the flow of activity, one certainty is that Socar, the winning bidder in 2013 of an international tender for DESFA’s 66 percent at a price of 400 million euros, and Italy’s Snam, the Azerbaijani energy firm’s partner in this deal as a result of European Commission intervention requiring Socar to surrender at least 17 percent to a certified European operator, have offered 300 million euros up front and 100 million euros in the long term, once recent improvements to the previous energy minister Panos Skourletis’s measures severely restricting the operator’s revenue capacity begin producing results.

The Greek side may be considering this future 100 million-euro payment as long as interest is added to the amount. However, conflicting reports continue to emerge on this detail.

Certain energy ministry officials have rejected the prospect of a payment in two stages. The potential buyers note that a double-payment solution is better than the sale procedure’s ultimate demise. The buyers contend that the Greek side has not rejected payment through installments.

According to information provided by other sources, the prospective buyers have proposed an increase of the operator’s recoverable amount for investments made between 2006 and 2015 to a level of slightly over the 326 million euro amount set by RAE, the Regulatory Authority for Energy. This proposal is being discussed, sources said.