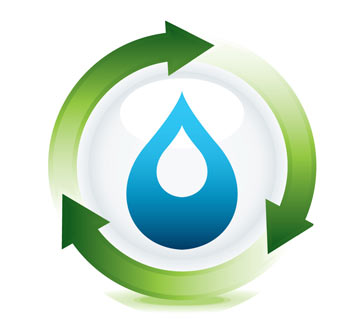 Greece’s public water companies, which had been slated to be privatized, will remain under state control, in line with a recent decision by the Council of State, it was decided on Monday during talks between Prime Minister Antonis Samaras, his coalition partner Evangelos Venizelos and two key ministers.

The decision was announced late on Monday by Venizelos as he left the meeting and was subsequently confirmed by officials close to Samaras.

The court ruling relates to the Athens Water and Sewage Company (EYDAP) but will also apply to Thessaloniki’s water board (EYATH).

It was unclear how troika envoys, who are in Athens until Thursday on an informal inspection, would respond to the decision.

But a meeting between Finance Minister Gikas Hardouvelis and troika chiefs earlier in the day focused on Greece’s lagging efforts to privatize state assets. A ministry official described the talks as “constructive” and said the two sides saw eye-to-eye on the issue of state sell-offs. But other sources indicated that the troika is frustrated by the lack of progress in privatizations and the failure by government officials to make good on pledges to set up a biministerial body to coordinate the lagging drive.

Meanwhile government officials are said to be underlining the need for a shift toward lightening austerity with attempts to convince creditors to increase the number of installments with which debtors can honor their obligations and consider tax breaks in the near future. According to sources, the troika has not ruled out the possibility of Greece lightening certain taxes if officials can offset losses to the budget with other measures.

The government is eager to strengthen its negotiating position ahead of talks expected in the coming months on lightening Greece’s debt load.

“A political negotiation is always restricted by technical requirements,” Venizelos told reporters on Monday, adding that those requirements should be “analyzed properly,” suggesting that a more long-term approach was necessary.

Samaras, who is due to fly to Brussels on Wednesday, rejected a request by troika mission chiefs to meet him, sources said.