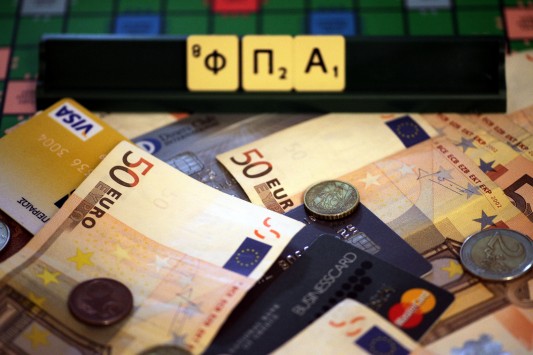 The special VAT rate on Aegean islands will gradually phase out as of October 1. Based on the memorandum, the special VAT rate will be initially abolished on Paros, Mykonos, Santorini, Naxos, Syros, Tinos and Milos islands. The issue was discussed in a meeting with Finance Minister Euclid Tsakalotos, Alternate Finance Ministers George Chouliarakis and Tryfon Alexiadis with the participation of secretary general of Public Revenues Katerina Savvaidou. According to sources, they said they would proceed with a legislative act for the implementation of the measure by next Monday. This will mean that VAT rates will increase from 5 percent, 9 percent and 16 percent to 6 percent, 13 percent and 23 percent as for the rest of Greece.