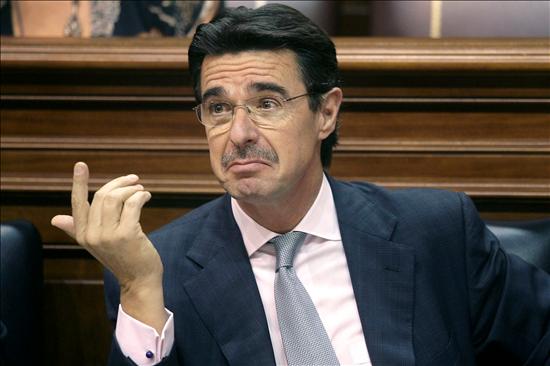 “It must be clear that the situation in Greece is very unlike that of other European countries, especially Spain,” Mr. Soria told state-owned TV network TVE.

“Greece lost control of its own destiny years ago, when [former] Socialist Prime Minister (George) Papandreou showed himself unable to face systemic imbalances and asked for a bailout,” Mr. Soria said. “That is precisely what we avoided in Spain.”

Greek voters handed power to Syriza in a general election Sunday that was widely seen as a popular rebellion against austerity policies and fellow European countries that prescribed it.

With nearly all votes counted, opposition party Syriza was on track to win about half the seats in Parliament. In the early hours of the morning, it clinched a coalition deal with a small right-wing party also opposed to Europe΄s economic policy to give the two a clear majority.

In Spain, Syriza΄s win resonates particularly because of the recent rise of Podemos, a party that has copied much of Syriza΄s political platform, and was the most prominent foreign supporter of Syriza during the recent election campaign. Podemos is also in the lead in some opinion polls in Spain.

Mr. Soria conceded Monday that, despite the differences between the two countries, Syriza and Podemos are similar parties with shared radical recipes.

He also criticized Socialist Party and opposition leader Pedro Sánchez, who has tried to move the party to the left while staying away from open antiausterity statements, noting that the collapse of the center-left in Greece left the door open for Syriza΄s ascent.

“If the Socialists try to emulate the radicals, it is very likely that these radical left parties will win that battle against them,” Mr. Soria said.