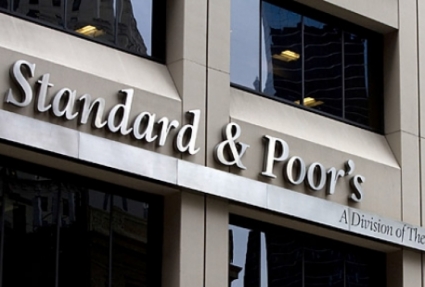 Standard & Poor΄s classified the banking sector of Greece (Hellenic Republic; B-/Stable/B) in group ΄10΄ under its Banking Industry Country Risk Assessment (BICRA) methodology (on a 1-10 scale, with ΄1΄ representing the lowest risk).According to S&P strengths are a) Benefits from support from fellow members of the European Economic and Monetary Union and b) A fairly concentrated and stabilizing financial system. On the other hand, weaknesses are: a) Negative impact of Greek sovereign financial distress, b) High credit risk and c) Sizable funding imbalances.In S&P΄s view, although the Greek economy is starting to stabilize, Greece continues to face weak economic prospects. S&P expects domestic GDP to contract slightly in 2014 on top of the sharp recession it has experienced since 2008. The agent added that the next few years will see a period of weak economic growth and deflationary pressures.In addition, S&P said that Greece΄s prolonged economic recession, combined with this credit stress, will magnify the potential effect of accumulated imbalances on the banking system. Although domestic deposits have recently shown signs of stabilizing and some banks have accessed the capital markets, the agent does not expect Greek banks to be able to successfully unwind these imbalances in the medium term; instead, they will remain structurally dependent on liquidity support.