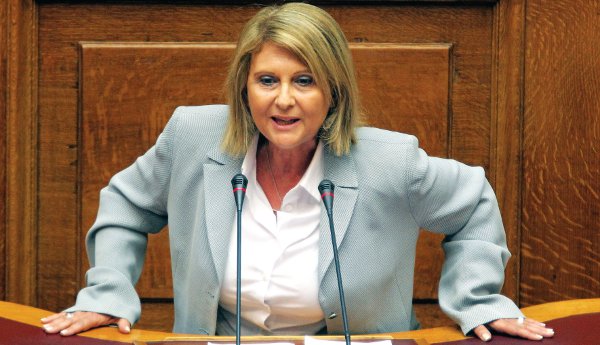 “Τhere is a clear alliance between SYRIZA and ANEL to prevent a president to be elected”, government spokeswoman Sofia Voultepsi said and charged SYRIZA that it is involved in the “Chaikalis” case.

Speaking to private ANT1 TV she attacked ANEL party saying “either we have confidence in Justice or we don΄t” adding “I can΄t accept that they did not give the evidence to the prosecution because they were afraid they would leak. In this sense, Justice would never work. Justice would not be able to make an investigation, without proof.”