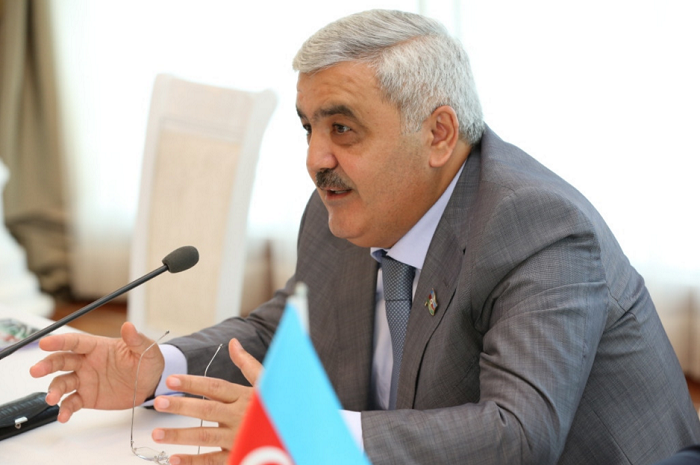 “We won the tender and we’re not going to abandon the deal [with DESFA],” Abdullayev said. “We don’t talk about appealing to a court, but we will defend our interests till the end. The originally negotiated rules have been violated. We are now waiting for justification from the government of Greece. Under the new rules, DESFA’s value should be twice cheaper, so we are in talks with the Greek government.”

Earlier, Azerbaijan’s Energy Minister Natig Aliyev said that the deal on Socar’s purchasing the 66-percent share in Greece’s DESFA will be completed after Italy’s Snam purchases 17 percent of that share.

Regarding Italy’s Snam, the company, just like Socar, is in talks with the Greek government regarding the situation, Abdullayev said.

In particular, the company will become a passive shareholder, not entitled to vote in the management of the company, as a result of decreasing SOCAR’s share in DESFA up to 49 percent.

Greek MPs stressed that the problems with the privatization of DESFA may deprive the country’s economy of Socar’s huge capital injections.