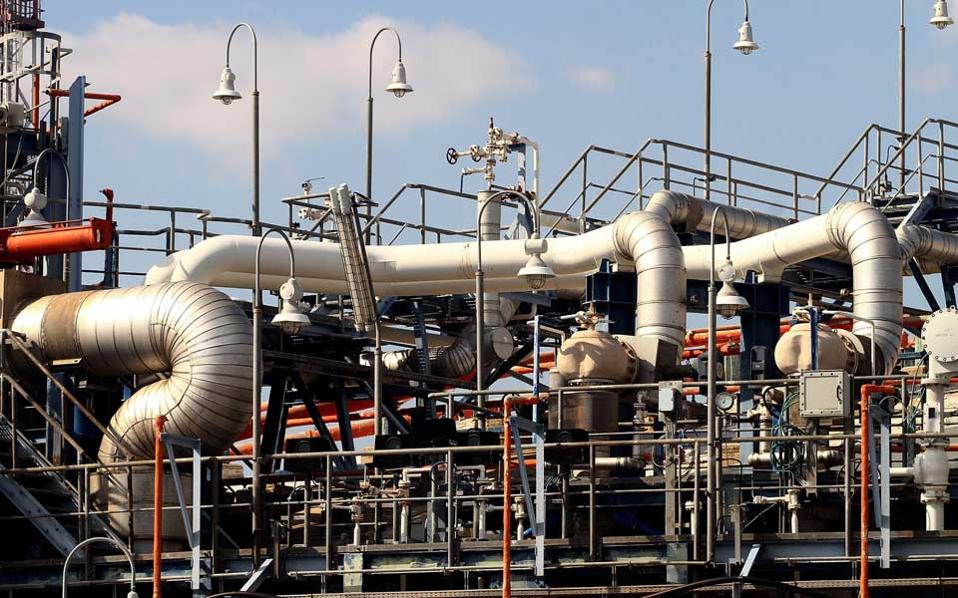 The energy minister said he will soon meet with Socar officials who “seem to be maintaining their interest” in DESFA, despite developments that have forged new market conditions since the summer of 2013, when the Azeri company submitted a 400 million-euro offer to aquire a 66 percent equity share of the natural gas grid operator.

One of two major developments since the Azeri offer concerns an investigation into the deal by the European Commission’s Directorate-General for Competition. The probe was launched last November and has remained stagnant since January, when the Syriza-led coalition emerged victorious in Greece’s snap elections. The other significant change concerns this government’s position on energy networks, which it wants to remain under state control.

Two scenarios appear realistic at present if the DESFA deal is to progress. The first entails the direct sale of a 49 percent share of the operator to the Azeri company, following revisions to the initial agreement’s terms and offer.

The other scenario would involve a two-step process. If favored, the original agreement, through which Socar would acquire a 66 percent stake in DESFA, would be maintained and completed and then a 17 percent equity share of the operator would be sold back to the Greek state by the Azeri company. This choice would ultimately preserve Greek control of DESFA with a majority 51 percent.

The value of the deal, as shaped by the present market conditions, will be pivotal in the process. Whatever the case, the true intentions of Azeri officials will be made clear in the next few weeks when Socar will be called upon to either further extend or abandon a letter of guarantee concerning the agreement’s completion by a certain date. An initial two-year period provided was supposed to expire in June but was given a two-month extension, until the end of August, following last January’s elections.