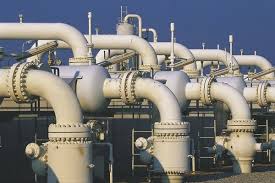 Representatives of Azeri state energy company Socar have requested a meeting with the newly appointed Production Reconstruction, Environment and Energy Minister Panayiotis Lafazanis in an effort to gain some clarity on the prospects of an agreement reached with Greece’s previous administration for a 66 percent acquisition of DESFA, the country’s natural gas grid operator.

The new energy minister has already made clear plans to scrap energy-sector privatization plans, following up on pre-election pledges projected by his party, newly elected leftist Syriza, to cancel privatization procedures for companies of strategic importance.

The DESFA deal was not finalized by Greece’s previous administration as a result of European Commission intervention and subsequent delays caused by its ongoing investigation over EU competition concerns.