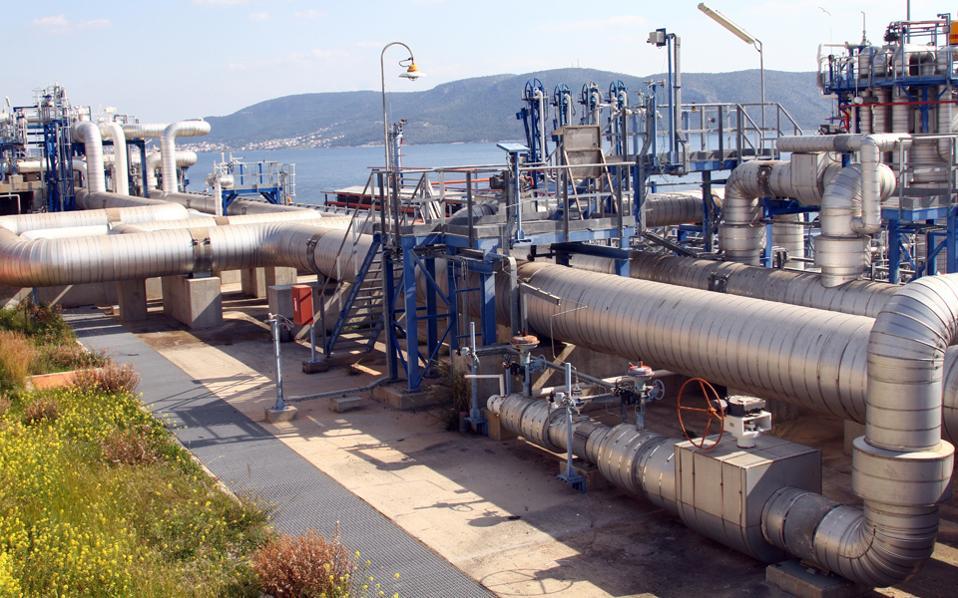 Mammadov noted that the new rules for calculating tariffs for gas in Greece will have a negative impact on the profitability of DESFA.

“Under the new conditions, the project ceases to be as interesting to us as it was,” Mammadov said. “Therefore, we are ready to work together with the Greek government and offer them a compromise. We are currently interested in the project, but it must be also reasonable from a commercial point of view, and under the new conditions, Socar may not be quite ready for privatization.”

Mammadov added that Socar expects to get Greece’s counteroffer.

“The Greek government has been informed of our position,” he said. “If it is interested in completing the process, it has to show it,” Mammadov remarked. “We do not intend to file a case in court, but there is a probability that we will have to abandon this project. Socar is ready to fulfill all its commitments, but on equal terms,” he continued.

“The tender’s letter of guarentee will expire on September 30,” he said. “It is a simple procedure to extend it, but at present, we do not see enough reasons to do that.”

Mammadov added that according to preliminary estimates based on the new tariff levels, the Greek company will lose between 40 to 50 percent of its value.