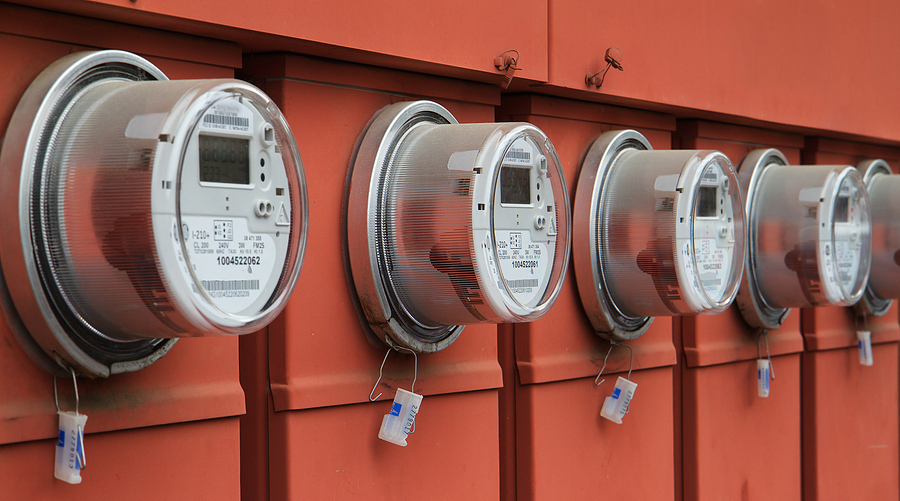 Offers made for a pilot tender concerning the installation of an initial lot of 200,000 smart meters in various parts of the country are expected to reach as much as 60 million euros. The offers submitted are expected to be opened this Friday at the main power utility PPC subsidiary HEDNO, the Hellenic Electricity Distribution Network Operator – locally acronymed DEDDIE – organizer of the tender.

Considering the project’s initial budget, estimated at 85 million euros, pundits believe that an offer of between 50 to 60 million euros will be needed to secure the winning bid.

Two candidate teams remain in the running. OTE (Hellenic Telecommunications Organization), Intrakat and Intrasoft International represent one of the formations in the race and Intracom Telecom is the other contestant. Barring any unexpected developments, the lowest bidder of the two will be awarded the project’s development.

The pilot tender has turned into somewhat of a saga. The bidding process, starting with offers concerning technical standards, was launched just over a year ago, on October 21, 2015. A series of appeals filed by candidates to the Council of State, Greece’s Supreme Administrative Court – they were ultimately rejected – following the submission of technical offers, slowed down proceedings. Later on, the Microdata-CMEC consortium was eliminated as its offer concerning technical standards was deemed insufficient.

If all goes according to plan from here on, the winning bidder is expected to be announced by HEDNO roughly fifteen days after the pilot tender’s offers have been opened up. A local supervisory council will then need to endorse the operator’s choice before finalized contracts are signed around late January.

An intial lot of 10,000 smart meters will need to be installed no more than nine months after contracts have been signed. A further 160,000 meters will be installed as a second stage over a 15-month period.