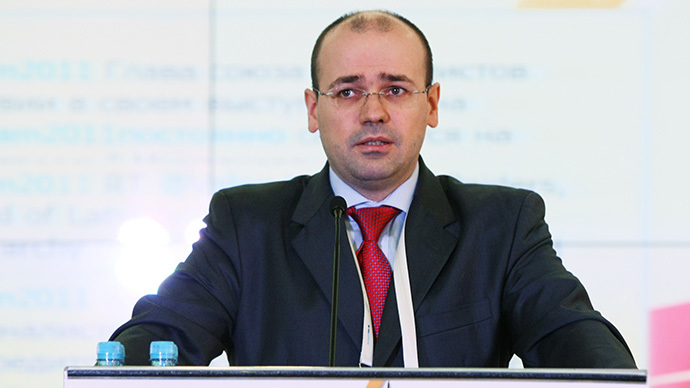 Natural gas price levels in Greece were being inflated by taxes imposed, as well as commission earnings of middlemen, the general director of Russia’s National Energy Security Fund, Mr. Konstantin Simonov, has noted in an interview with Greek daily Kathimerini.

The high-ranked official, who spoke at length on the geopolitical matters being played out parallel to the ongoing conflict in Ukraine, also acknowledged that Russia’s pricing policy could be more lenient for a country such as Greece.

“I’m not supporting that the Russian policy is absolutely correct. We should be more flexible in matters concerning pricing policy,” the Russian official noted, while adding that his country could offer “even greater discounts, especially in southeast European countries, as Brussels considers that Russia is operating in a monopolistic fashion in this region.”

It should be noted, however, that renegotiation procedures between Russia and Greece were completed earlier this year after the Russian Prime Minister, Mr. Dmitry Medvedev, remarked, in comments made almost one year ago, that the price of natural gas in Greece was 30% over the European average.

Besides households, the high cost of energy has also developed into a crucial matter for Greek industry. A sharp decline in exports has alarmed both government and business officials. Greece’s Prime Minister, Mr. Antonis Samaras, was scheduled to hold a meeting today with the president of the Hellenic Association of Industrialists (SEV), Mr. Theodoros Fessas, and other ministers. The SEV chief, sources said, planned to appeal for lower energy costs for industry at the meeting.