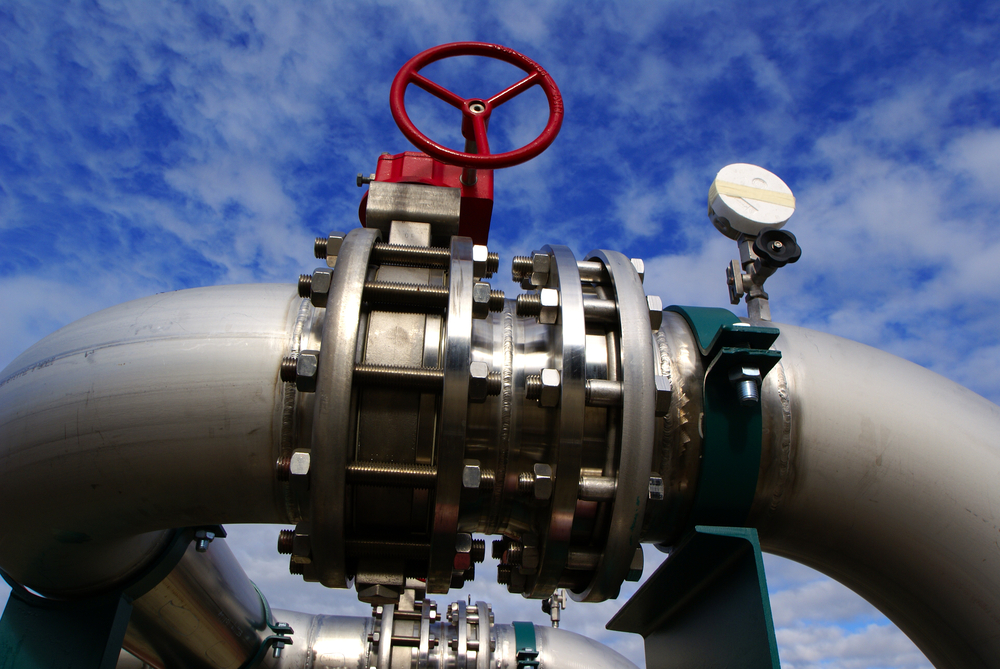 “The decision by Greece to sell DESFA to Socar breaches the energy-sector package,” Mr. Simonov remarked. “This, however, is something that Brussels is not responding to with clarity.”

Referring to the ongoing crisis in Ukraine, Mr. Simonov noted: “We will face a new natural gas crisis in the winter, and Russia will not be responsible.”

According to Mr. Simonov, Russian was prepared to offer discounts, but the Ukrainians refused. “Ukraine will have a serious problem next winter, so what are they going to do? [Ukraine] will need to take transit orders destined for other European countries, so we will have a new crisis,” he noted.

Commenting on South Stream – a planned pipeline to transport Russian natural gas through the Black Sea to Bulgaria, Serbia, Hungary, Slovenia, and Austria – the Russian official noted that the project did not intend to bolster Russia’s monopoly, and, by extension, the country’s geopolitical power. Instead, he noted, the project represented a wider plan aimed at securing gas supply to the European Union.