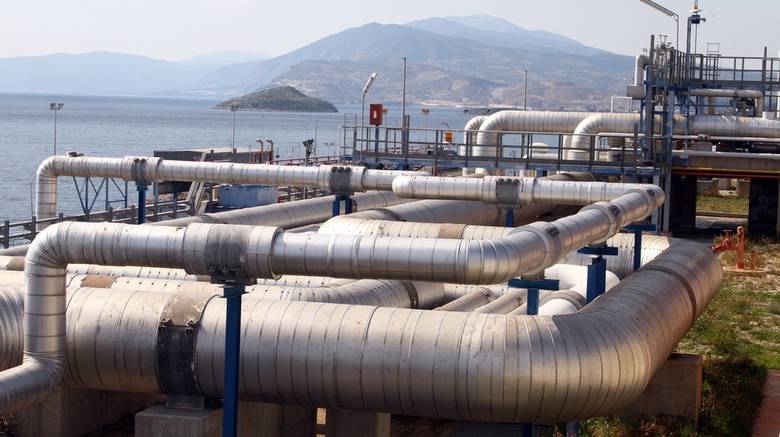 A sharp first-half net profit increase at DESFA, the natural gas grid operator, expected to rise by 87 percent, according to sources, and the administration’s forecast of a profit figure of as much as 90 million for the entire year, up from 32 million euros last year, comes as favorable news for the operator as bidders taking part in a renewed tender offering a 66 percent stake are likely to elevate their offers.

DESFA’s administration will need to decide whether to retan this amount, which would increase the operator’s market value, or add it to the dividends.

According to estimates, these figures increase DESFA’s market value to well over 400 million euros, the price offered by Azerbaijan’s Socar, the declared winner of the previous DESFA tender that was cut short of finalization late last year.

ELPE (Hellenic Petroleum), which holds a 35 percent share of DESFA – the Greek State controls 65 percent – is looking for a sale price that will at least match Socar’s offer, the refinery’s deputy chief, Andreas Siamisiis, told Reuters.

“We need to evaluate the prevailing market conditions and would expect to achieve a price at least equal to last year’s offer,” Siamisiis told the news agency.

The bailout agreement requires the DESFA sale to be completed by the end of this year.

Asked, by Reuters, whether the time remaining will suffice, Siamisiis commented: “Time is limited but we are striving to push ahead and receive binding offers in December.”