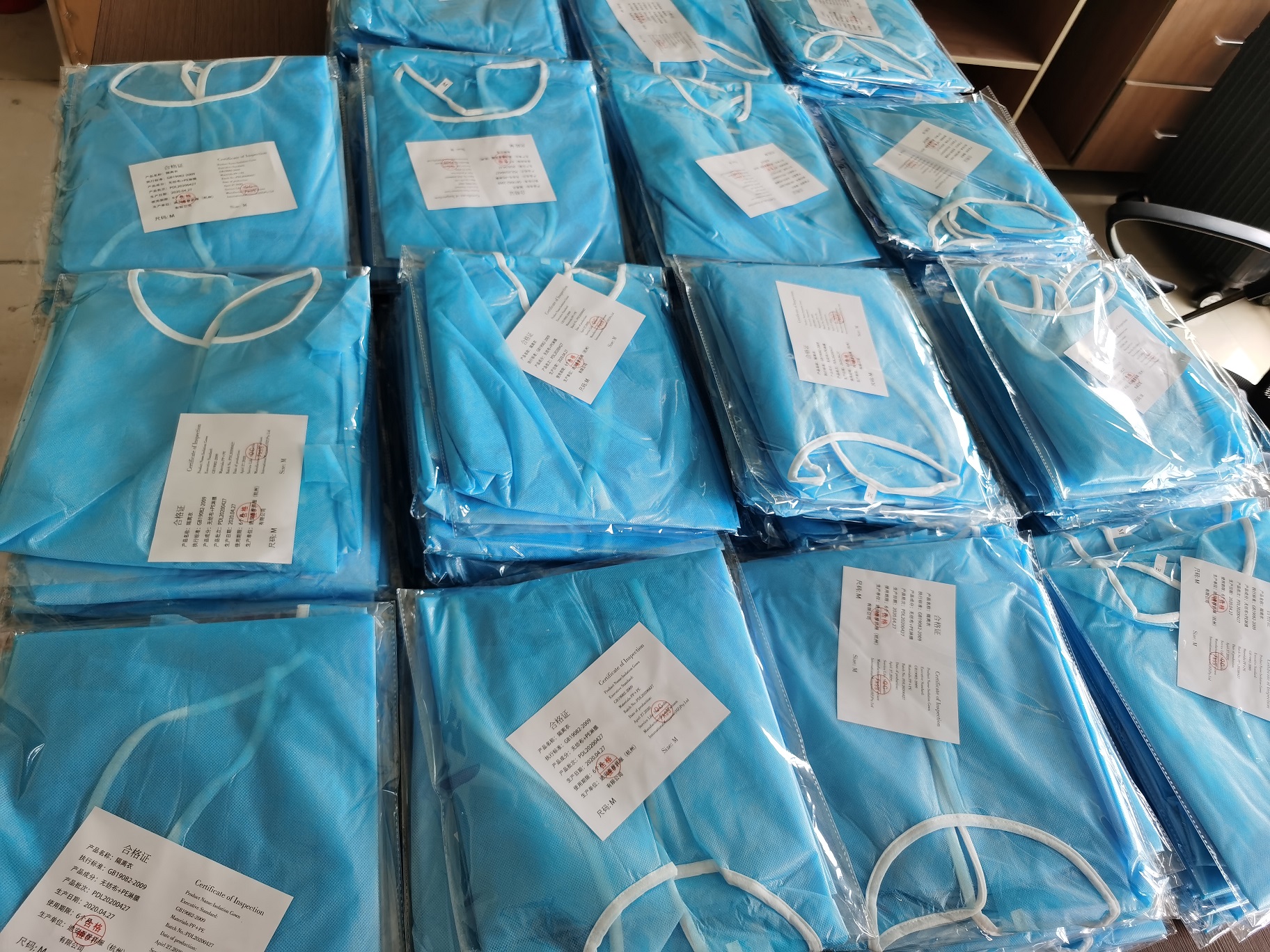 These Senfluga funds enabled the purchase of 90,000 isolation suits from a Chinese supplier. The medical material will be shipped to Greece in the next few days.

The donation is also aimed at supporting social initiatives advanced by foundations. Funds have already been primarily allocated to the national health system as well as NGOs such as ActionAid Hellas, Doctors of the World Greece and IASIS, which, together, have activated a helpline and are contributing to efforts made by the Greek State for relief and support measures.

Senfluga is the main shareholder of Greek gas grid operator DESFA with a 66 percent stake.