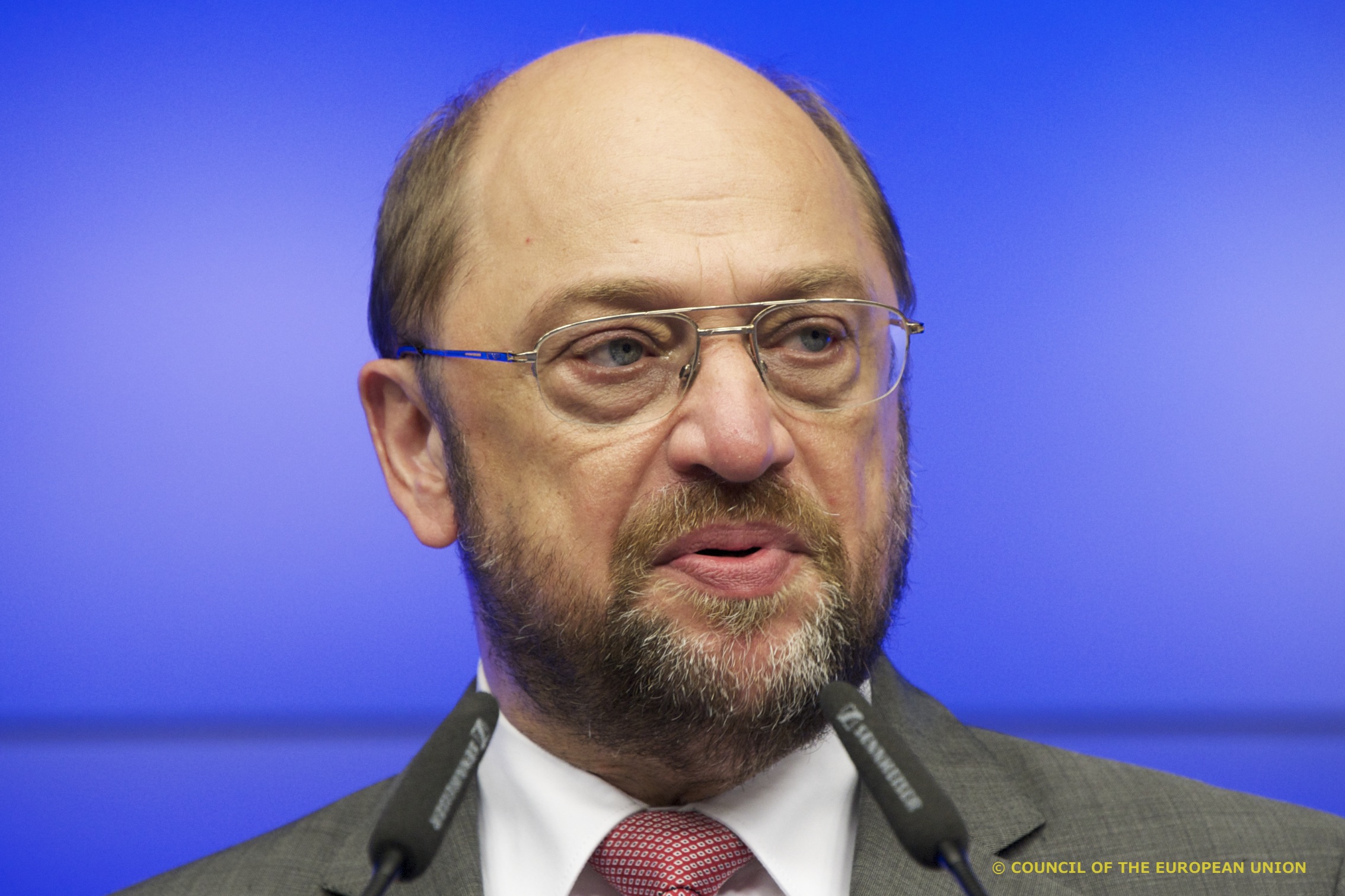 There will be a new relationship of trust between post-memorandum Greece and the European Union, Prime Minister Alexis Tsipras said on Thursday after his meeting with European Parliament President Martin Schulz in Athens.According to AMNA, Tsipras said that the new government had a plan for sweeping reforms that will address the root causes of the crisis in Greece and he stressed the need for talks on a comprehensive and mutually beneficial solution, adding that this was something that needed time.Schulz, in his own statement, said that he had rarely had such a sincere and substantive discussion and noted that there was agreement on many issues but also others that demanded further discussion. Schulz expressed satisfaction that fighting tax evasion will be the government΄s top priority and also for the fact that the new government will not take any unilateral actions but seek to promote its positions through discussion.Tsipras also presented Schulz with a programme of sweeping reforms and priorities, which aims to start talks with Greece’s international lenders on a completely new footing. A small but important part of the conversation focused on Greece’s stance on the crisis in Ukraine, government spokesman Gavriil Sakellaridis told reporters. He also referred to the meeting of EU’s foreign ministers which is underway in Brussels adding that Greece’s stance is to serve national interests and maintain stability in the wider region. Schulz had expressed his disagreement with Greece’s position on this issue, but Tsipras clarified that the government does not connect the country’s economic problems with its foreign policy, Sakellaridis noted. The spokesman also said the two officials agreed that austerity policies in the EU have not helped the bloc exit the crisis and the new government’s plan focuses on combating tax evasion, improving transparency, reforming public administration and installing a fair and stable tax system.  The main priorities of the plan that were presented are the following:

1. Achieve a balanced budget and revising downwards the “unrealistic targets” for primary surpluses announced until 2020.   2. Fund a national reconstruction programme which envisages a new European New Deal and will complement European Commission President’s Jean-Claude Juncker’s programme. 3. Redirect EU funds 4. Exempt public investments from the budget deficit target, which Sakellaridis said was deemed as reasonable from Schulz. 5. Take the necessary measures for Greece’s debt sustainability and resolve the issue by writing off most of it, freezing interest payments and including a growth clause.