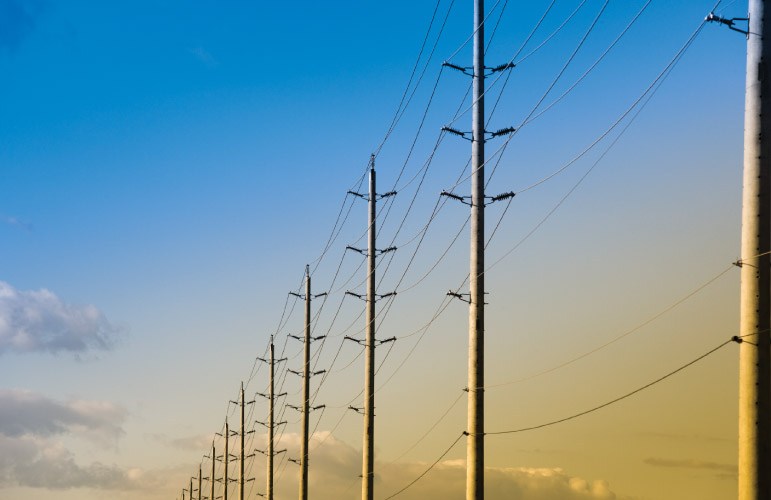 Government officials are now also looking at a third alternative for a prospective sale of distribution network operator DEDDIE/HEDNO, this latest approach entailing a geographical division of the network followed by the privatization of some of the newly established companies to take on these regional networks, sources have informed.

The government is also looking at the possible sale of a minority stake of DEDDIE/HEDNO, the original plan, while, just days ago, news of a second, more aggressive procedure offering investors a majority stake of the operator, also emerged as a possibility.

This regional-based model reflects the systems of most European countries, where networks are managed by regional operators, not a single national operator.

Greece, Cyprus and Ireland are Europe’s only countries with one or two distribution network operators.

Government officials are examining how swiftly a regional-based division and sale of DEDDIE/HEDNO units could progress.

The operator’s fixed assets are valued at 3.6 billion euros, according to an estimate provided by PPC’s previous administration.

DEDDIE/HEDNO faces an enormous investment program, including the installation of smart meters and telemetric systems, a projected budgeted at 1.5 billion euros. The operator, alone, cannot provide this amount.